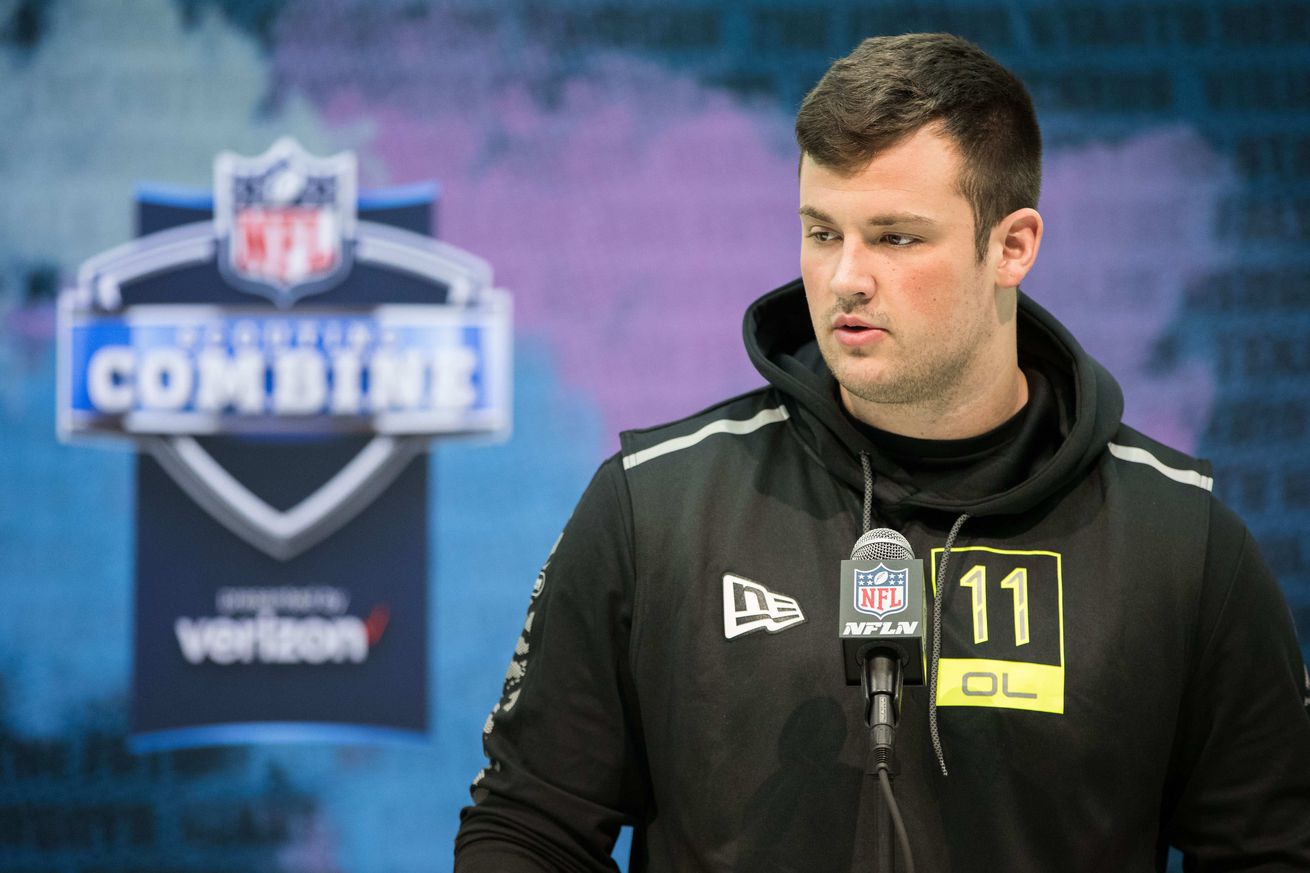 Mel Kiper has released his 3rd 2020 NFL mock draft over at ESPN (In$ider). Kiper hasn’t gotten to the point yet where he is doing trades or other types of scenarios. He is still slotting players based on where he thinks they should/will go. I don’t know about you, but I am really looking forward to the first duel mock draft with Kiper and Todd McShay. That is how you really know it is draft season.

Kiper had the Titans going EDGE in both of his first two mocks. He changed it up this time having the Titans select Ezra Cleveland, OT, Boise State. This pick makes a lot of since with Jack Conklin leaving for the Cleveland Browns. The Titans did re-sign Dennis Kelly, and he will most likely get the first crack at the starting job. If they do go tackle in the first round, that will be the most intriguing position battle in training camp.

After Cleveland’s excellent combine performance in which he ran a 4.93 40 (third-fastest among offensive linemen) and looked great in the agility drills, I went back to the tape to study him. And what I saw was a left tackle who I was underrating. A three-year starter for the Broncos, Cleveland isn’t just a workout wonder — he was a great tackle in the Mountain West. The Titans are set at left tackle with Taylor Lewan, of course, but with right tackle Jack Conklin departing in free agency, Cleveland could compete with former swing tackle Dennis Kelly, who was re-signed. Tennessee added Vic Beasley Jr. last week, but I wouldn’t be shocked to see them add another edge rusher here.