Dallas Cowboys linebacker Micah Parsons is one of many who are getting a bit worked up over player ratings in Madden NFL 23, and one of his gripes involves Tennessee Titans running back Derrick Henry.

After Madden NFL 23 released its running back ratings, Parsons took issue with the fact that his teammate, Tony Pollard, didn’t have a higher speed rating than Henry.

Both players were given a 93, tied for the fourth-highest speed rating in the game among running backs.

The only players with a higher speed rating at the position were the Miami Dolphins’ Raheem Mostert (95), the Indianapolis Colts’ Jonathan Taylor (94) and the Minnesota Vikings’ Kene Nwangwu (94).

“Madden no way in hell y’all got Derrick Henry faster than my man Tony Pollard,” Parsons wrote on Twitter. “No way!!”

While we admittedly don’t watch enough of Pollard to say if he’s faster or not, we do know Henry’s speed is normally slept on because so much attention is focused on his size and strength as a rusher.

Parsons will get a first-hand opportunity to see just how fast (and powerful) Henry is when the Titans host the Cowboys in Week 17.

Henry fared pretty well with his Madden NFL 23 overall rating, which came in at a 97, the highest mark among running backs. However, he was slighted with a broken tackle rating of 91, which ranked seventh in the game.

Titans’ Derrick Henry among 2021 leaders in carries vs. stacked boxes

Every NFL team’s most overrated player heading into 2022 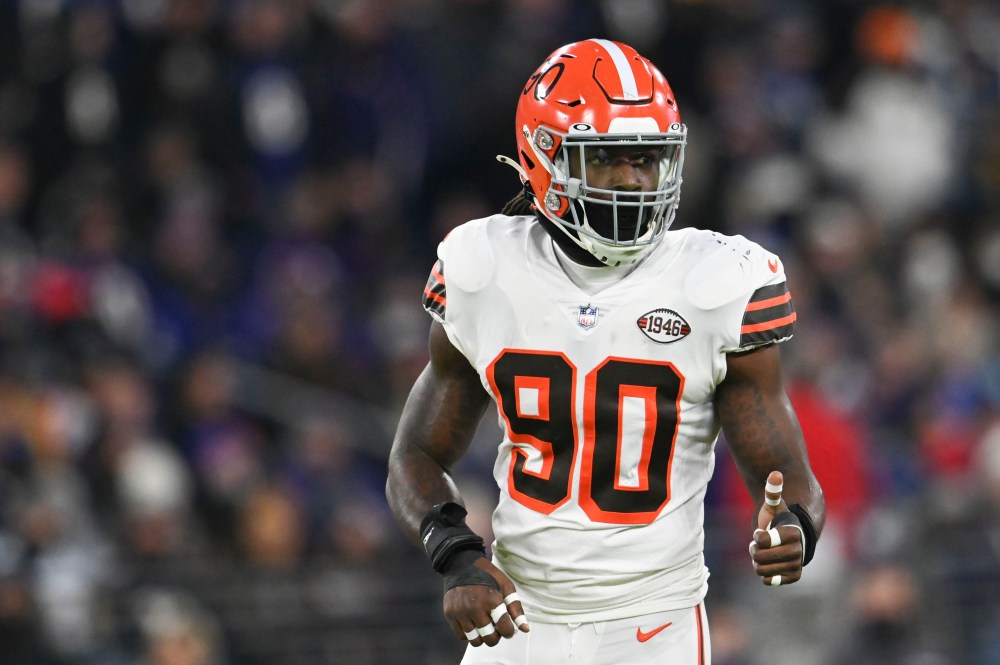