The Tennessee Titans have officially confirmed the hiring of former NFL defensive coordinator and head coach Jim Schwartz as a senior defensive assistant.

Schwartz brings plenty of experience with him to Nashville. He has been a defensive coordinator for three different teams during his career, including the Titans, and was the head coach of the Detroit Lions from 2009-13.

Titans head coach Mike Vrabel went into a bit more detail about what Schwartz’s role will be, per Jim Wyatt of Titans Online:

“We are excited to add Jim to our staff,” Vrabel said. “He has a deep level of football knowledge and has overseen a great deal of success on the defensive side of the ball, so it is always good to add a quality coach to our staff. This role will provide our defensive staff with Jim’s experience and perspective in the staff meetings and on the practice field.”

After sporting one of the worst defenses in the NFL last season and deciding to keep the same play-caller in former outside linebackers coach turned defensive coordinator, Shane Bowen, the Titans can use all the help they can get in 2021.

Granted, Schwartz has been a 4-3 guy during his coaching days, as opposed to the 3-4 defense the Titans currently run, but his wealth of knowledge and experience will serve as a welcomed addition to meetings.

6 prospects Titans should target at No. 22 overall in NFL draft 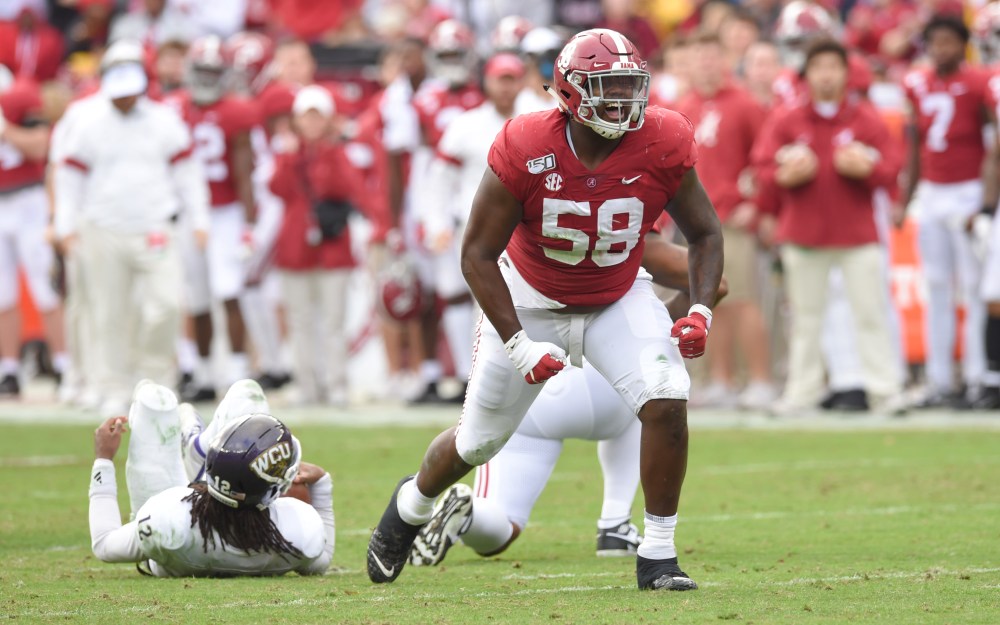