The Tennessee Titans have had so many kickers during the tenure of head coach Mike Vrabel — and particularly since 2019 — that even he isn’t trying to accurately keep count.

When asked about new kicker Randy Bullock on Wednesday, Vrabel joked that the Titans have had 53 kickers since he took the job in 2018 (H/T John Glennon, Broadway Sports Media).

“Everytime we go out there to kick, I hope they do their job, no matter who it is,” Vrabel said. “Whether it is Brett Kern, whether it is Randy (Bullock), or the other 53 kickers we have had here in the three years that I have been here.”

For the record, Bullock will be the ninth Titans kicker to attempt a field goal, extra point or kickoff since Vrabel’s second season, and 13 have been signed to the active roster and practice squad in that span.

Talk about an ominous number.

While Bullock has the job for now, Vrabel says the team will continue looking at kickers and could add another to the practice squad.

It isn’t clear if he’ll be ready when the time comes, but kicker Sam Ficken will be eligible to come off Injured Reserve after Week 3.

No matter who it is, Titans fans are just hoping that somebody — anybody — can solve this problem that has been going on for the better part of two-plus seasons.

Cursed: Every member of the Titans’ kicker carousel since 2019 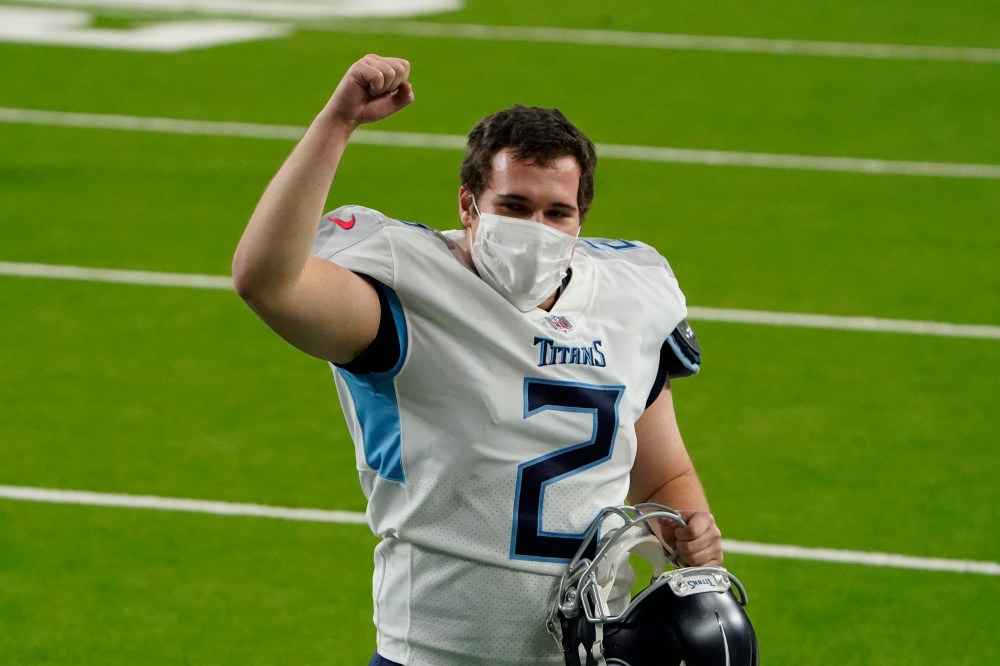