After the Tennessee Titans hit the practice field for the seventh training camp session, and the second in which pads were worn, head coach Mike Vrabel gave an update on the situation at right tackle.

The Titans currently have a competition at the position between veteran Kendall Lamm and rookie Dillon Radunz, with veteran Ty Sambrailo also figuring to factor into the equation.

Vrabel noted that Lamm has been doing some work at left tackle with Taylor Lewan, who is coming back from a torn ACL, being brought along slowly, but said that the team would feel comfortable with Lamm at right tackle.

Vrabel on playing Kendall Lamm at LT in camp with Taylor Lewan out: We are trying to put the five best guys out there. Kendall will get into that mix at RT.

In what is not a good sign for the Titans’ 2021 second-round pick, Vrabel said that Radunz “needs to be better” and has struggled with consistency.

Certainly not surprising to see that is the case with a rookie. We were high on Radunz ahead of the 2021 campaign and thought he could win the starting job, but clearly he has some work to do.

As far as Lewan is concerned, Vrabel said that he has looked good in the light work he has done. The plan is to see how he progresses before putting him back in team drills.

Mike Vrabel said Taylor Lewan is doing well on jog thrus, said they will see how he progresses before putting him back in team drills

Who would Titans protect in an NHL-style expansion draft? 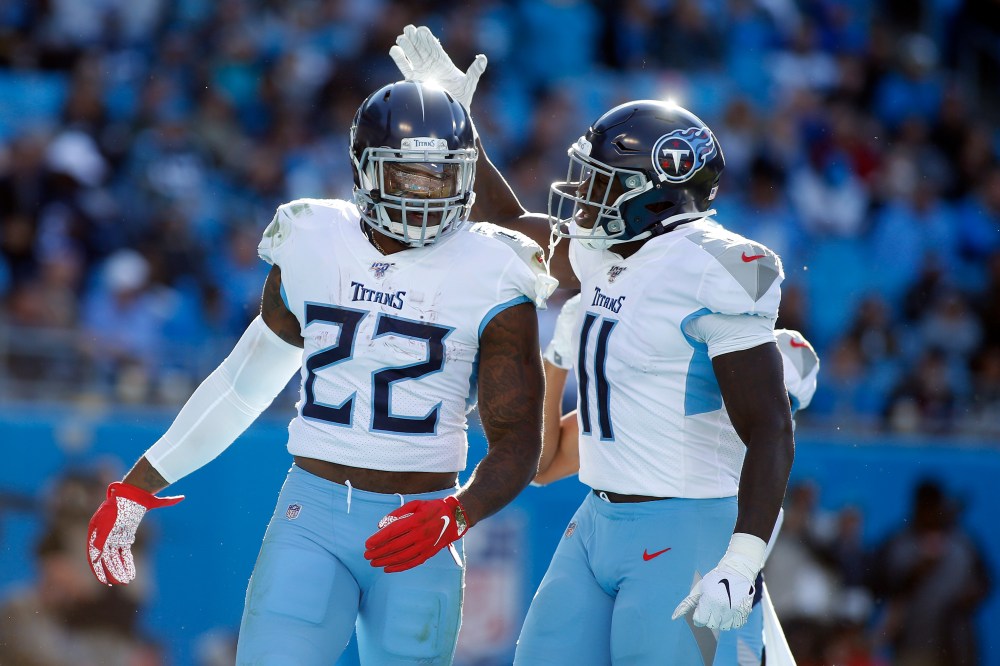