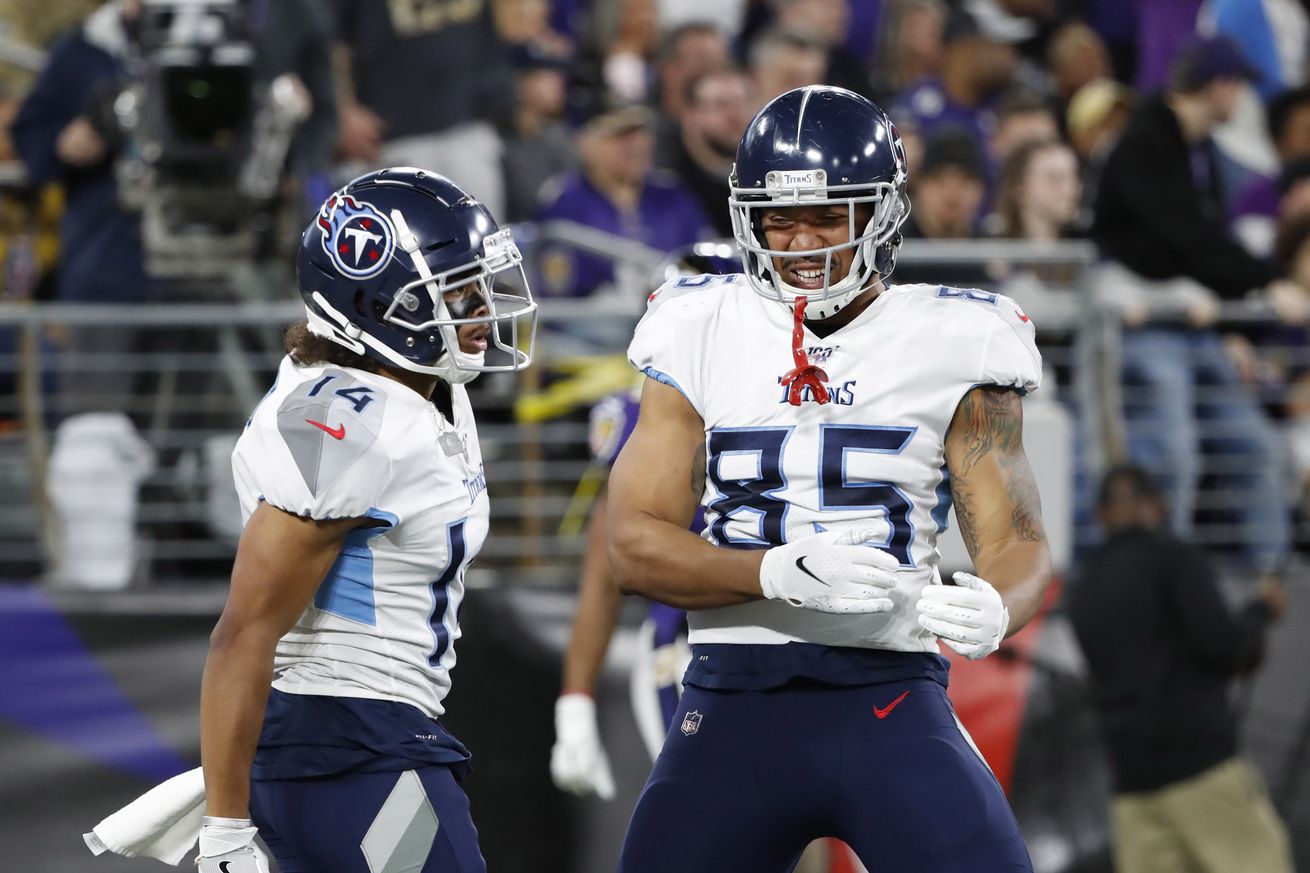 You won’t be shocked to hear this, but we got information on an injury from the national media – not Mike Vrabel. In fact, Vrabel was asked if there was an update on Rodger Saffold in his presser today, and he responded “No.” It’s become my favorite part of the daily pressers. (I talked about it on the podcast last night).

Tom Pelissero is reporting that MyCole Pruitt has a sprained knee and will miss the Thursday game on the Colts:

#Titans TE MyCole Pruitt — who went down in obvious pain Sunday with a right knee injury — had an MRI that showed just a sprain, source said. Pruitt won’t play Thursday night vs. the #Colts, but optimism he’s back soon.

Losing Pruitt isn’t the end of the world, but he does have an important role in the Titans offense. He will be missed while he is out.

The other injury that we are watching closely is Adoree Jackson. Vrabel, of course, didn’t offer anything up today. What we do know is that if they don’t activate Adoree on Wednesday he has to go on IR and will miss the rest of the season. My guess is they activate him. Now, whether he will play on Thursday night is much more of an uncertainty.