The Tennessee Titans added a safety and special teams ace in the sixth round of the 2021 NFL draft when they selected Oregon product Brady Breeze at No. 215 overall, their last pick of the three-day event.

With the Titans having a solid group of safeties already, Breeze will have a tough time not only making the roster, but earning snaps on defense in 2021. However, he still has a better chance to stick than most sixth-round picks.

That’s because of Breeze’s prowess on special teams, an area he excelled at during his days at Oregon. That was likely the biggest reason the Titans ultimately drafted the 2020 Rose Bowl Defensive MVP.

But when you watch 6-foot, 196-pound safety on tape, you see an intriguing player who is workman-like and gives maximum effort, while playing aggressively and hitting hard.

Those are the kinds of traits that teams love and ones that could help Breeze develop into solid in-the-box safety down the line. For now, he’ll have to make his hay through special teams.

5 WRs Titans should target through trade or free agency 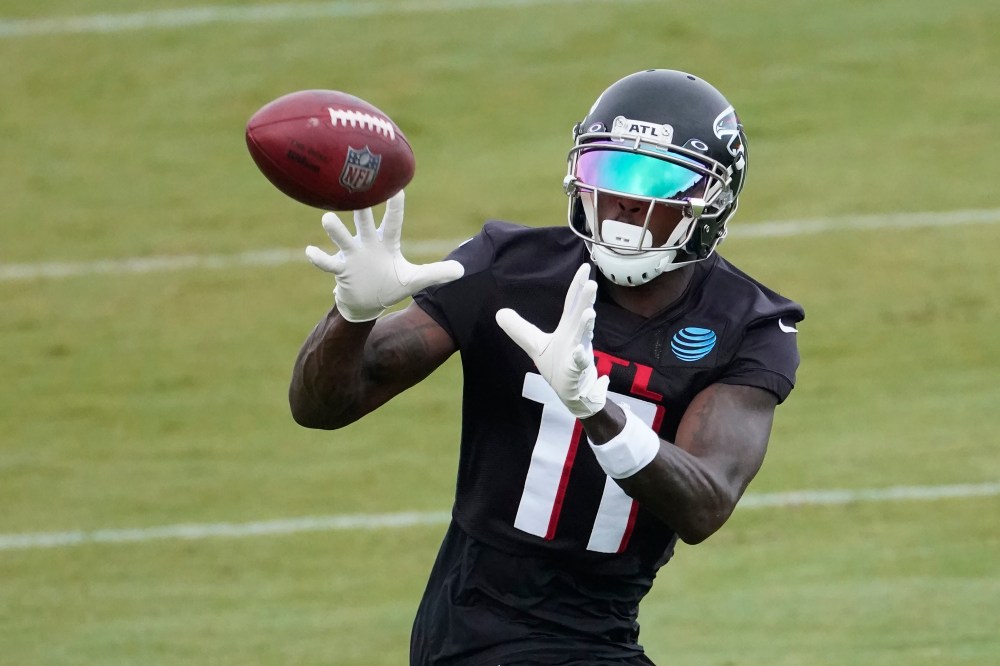