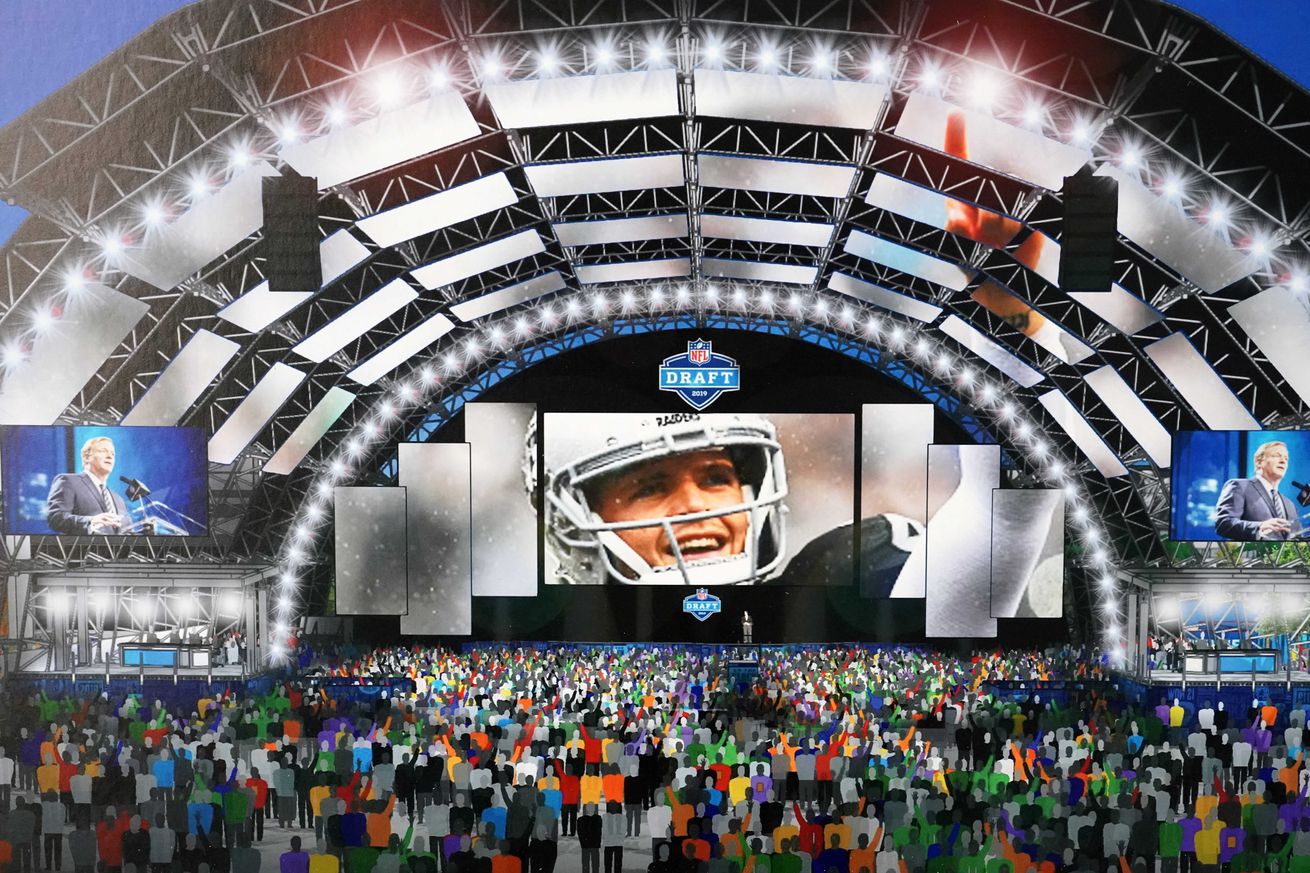 The NFL announced today that they will still hold the draft on it’s originally scheduled date, April 23-25, but all of the public events surrounding the draft will be cancelled. The boys on The Midday 180 just mentioned that the people in Nashville said they wanted to host the draft in 2020 but the NFL gave them 2019. They ended up really lucky on that one.

The draft will still be televised, but we don’t really have any idea what that will look like at this point. There is obviously still a lot they can do with all of the studio guys still breaking down the picks as they happen. I am sad that we will not get to see the players taken to the stage via boat. That was going to be a lot of fun.

While this hurts, the NFL seems to be emerging from this whole Corona thing with the least amount of inconvenience. My guess is the only thing they have to cancel is the spring offseason stuff.