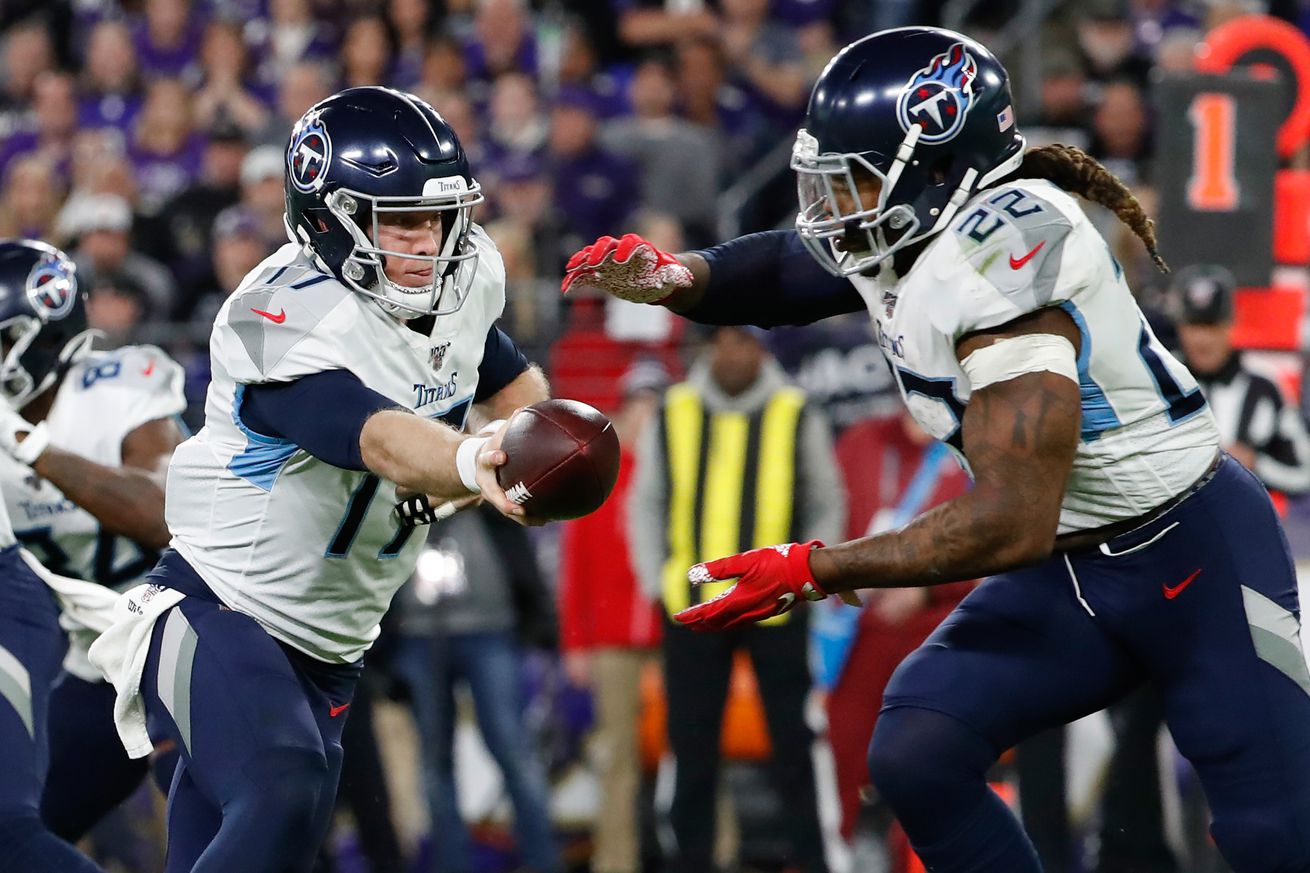 The NFL is really trying to make our wait to find out what is going to happen with Derrick Henry, Ryan Tannehill and Tom Brady as long as possible. Yesterday it was announced that the deadline for players to vote on the new CBA had been pushed back to Saturday at 11:59 eastern. That vote is holding up a lot of things right now, including teams tagging players because teams aren’t sure if they are going to have one tag or two.

That deadline being pushed back has prompted the NFL to push the franchise tag deadline back to Monday.

New deadline for franchise tags now will be extended to Monday, per source.

So now we most likely going to have to wait until at least this weekend to know what is going to happen with that. My feeling is that the Titans use the franchise tag on at least one player- Henry or Tannehill.

I cannot remember an offseason with the Titans where they were in the national spotlight like they are now. For me that has made these last two weeks feel like two months.