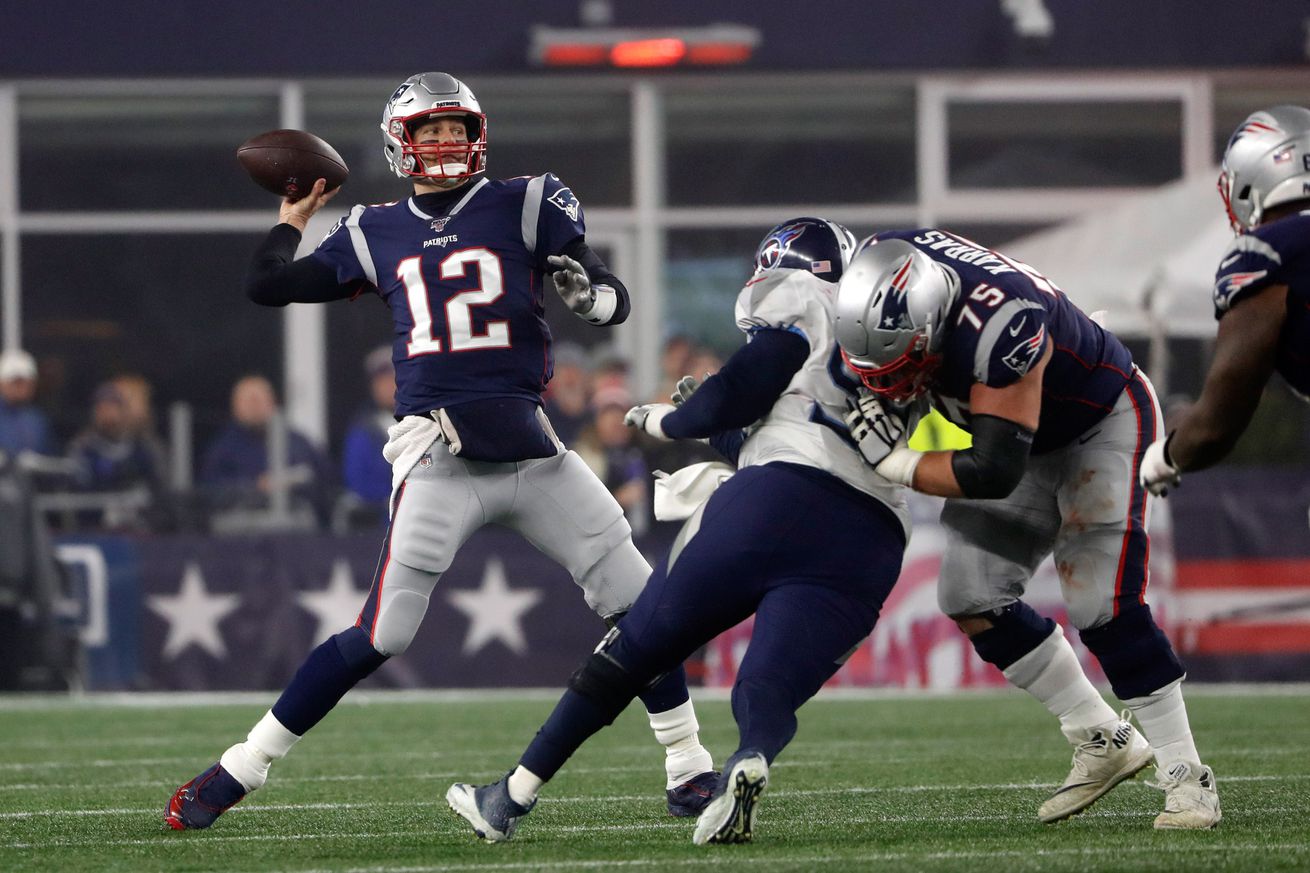 [UPDATE 10:11 AM] – The Panthers have given Cam Newton permission to seek a trade:

#Panthers give Cam Newton permission to seek a tradehttps://t.co/Vf3GSBVA1j

The #Saints agree to terms with QB Drew Brees, source said. He gets a 2-year deal worth roughly $50M. Never in doubt, but now done. And Brees took less to help the team continue to build.

Day two of the “legal tampering” period can’t be crazier than day 1 was, right? Wrong. This morning we already have Tom Brady announcing that he will not be returning to the New England Patriots. It is really weird to say that the Patriots need a quarterback. That hasn’t been the case in a really long time!

I guess there is a chance they could roll with Jarrett Stidham, but that seems highly unlikely. Is there a guy Bill Belichick loves in this draft and is willing to give up a lot to move up and get? Does he like Teddy Bridgewater? We are about to see just how much of a genius Belichick is because that team has a real lack of weapons on offense. Brady covered up a lot of that.

I think the biggest thing we are still watching on the Titans end is Jadeveon Clowney. They have the space to get something done with him.

Use this thread to discuss today’s moves. I will be updating throughout the day.