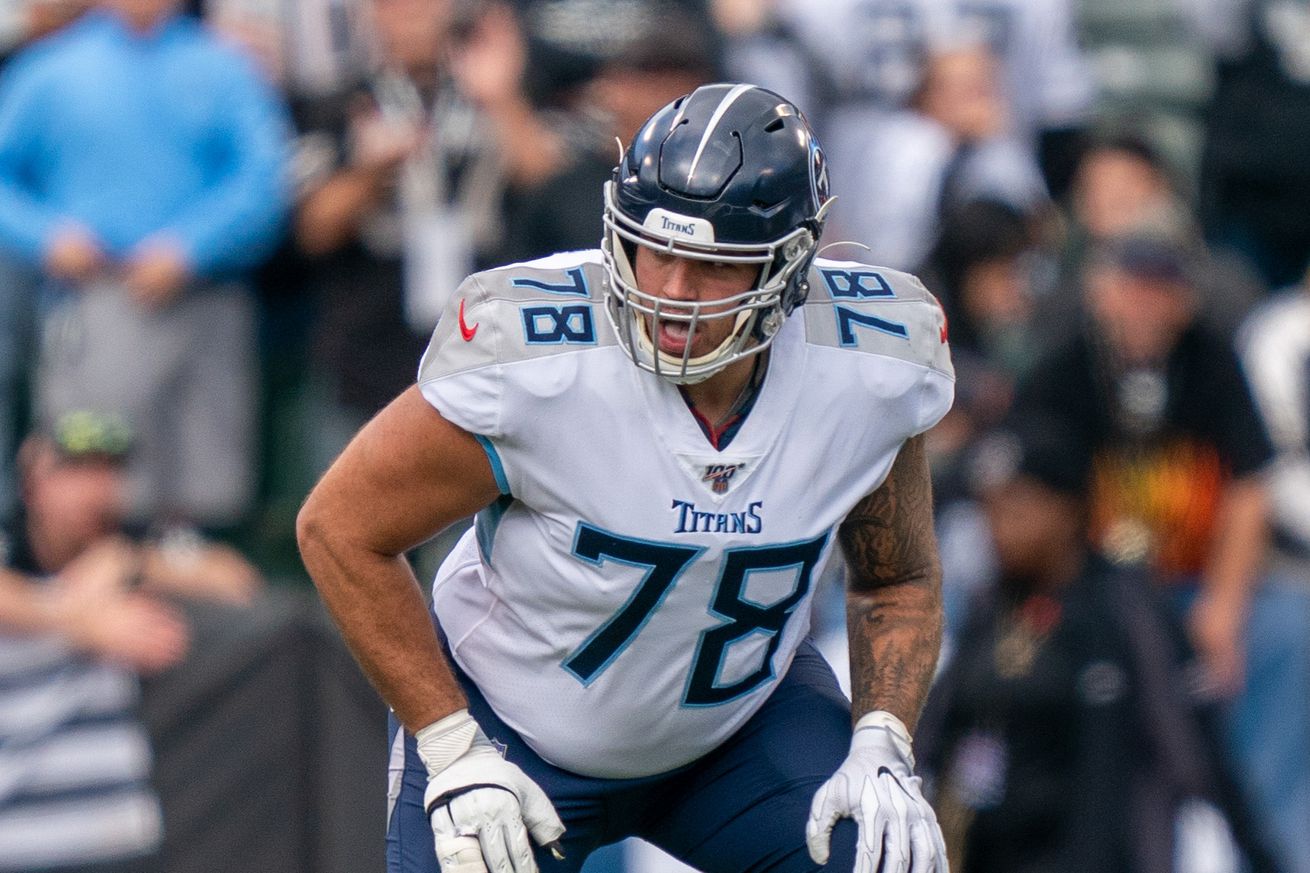 [UPDATE 12:08 PM] – WOAH! The Texans are trading for David Johnson. I’m interested to see the terms there. My guess would be the Texans got a pick in return:

Trade: Cardinals and Texans are agreeing to a trade that will send David Johnson to Houston, sources tell ESPN.

[UPDATE 11:38 AM] – Browns closing in on a contract with Austin Hooper to make him the highest paid TE:

The Cleveland Browns are working to close a deal on Austin Hooper, making him the game’s highest paid tight end, per source. Other teams can swoop in late but Browns the leader.

#Falcons free agent TE Austin Hooper, the top player at his position, is headed to the #Browns, per @TomPelissero, @MikeSilver and me. They’ve agreed to terms, he’s the new highest-paid TE.

As the legal tampering period kicks off at noon, would fully expect the Colts to pursue former Chargers’ QB Philip Rivers, though Indianapolis also will look at other QB options.

[UPDATE 11:05 AM] – Former Titan Quinton Spain gets a 3-year deal to stay in Buffalo with the Bills:

Yes! We have sports to talk about. The pre-free agency negotiating period, also known as the legal tampering period, is now open across the NFL. We will update this thread as updates happen throughout the day.