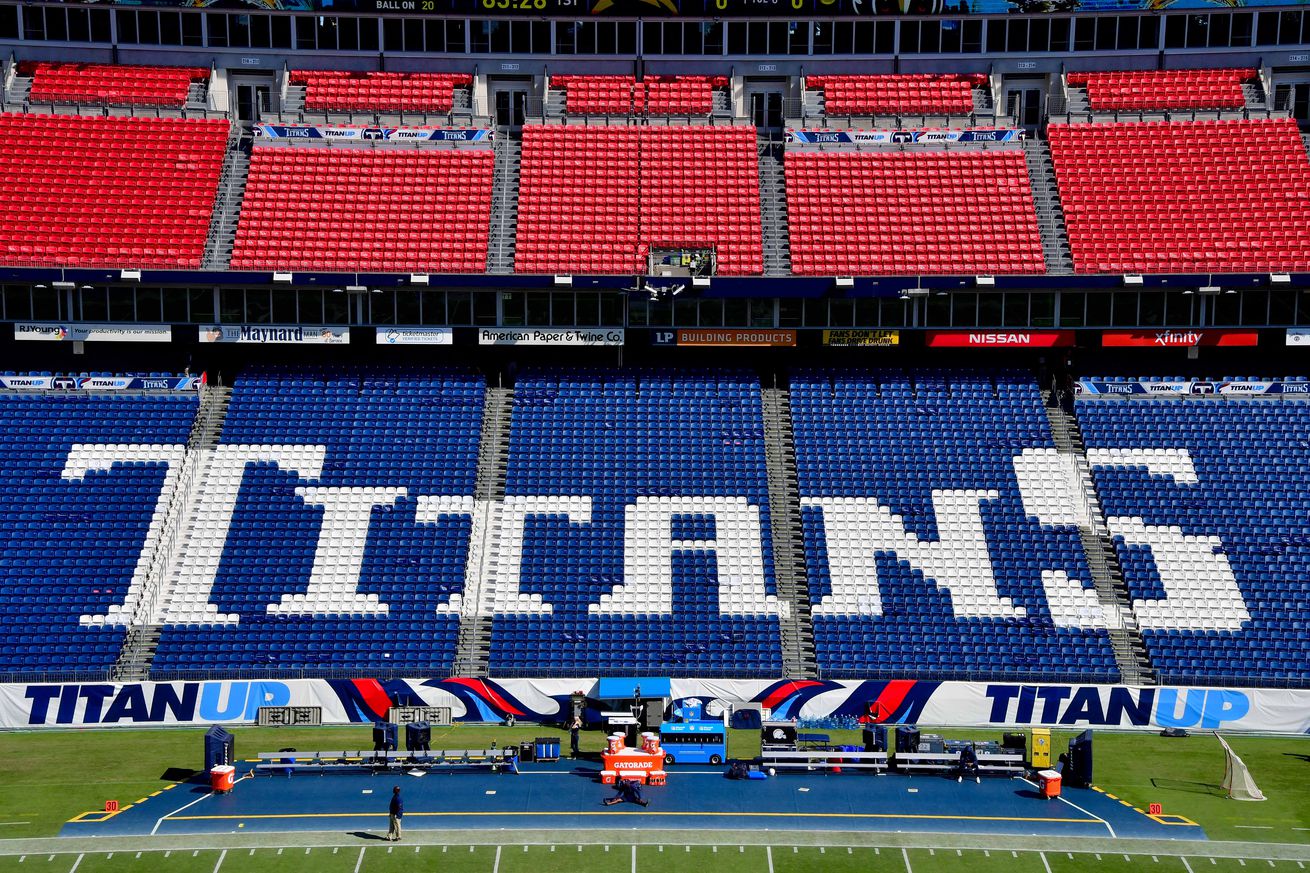 The Titans have told season ticket holders that there will be no fans in Nissan Stadium through the month of September:

While this sucks, I appreciate the fact that the mayor did not make a declaration that there will be no fans for the entire stadium. There is a lot of time between now and the Titans second home game on October 4th against the Steelers. The hope here, obviously, is that the COVID numbers will be better at that point. That would hopefully allow there to be fans in at least a limited capacity later in the season.

#Titans president Burke Nihill and CEO Ian Ayre of Nashville SC both spoke at John Cooper’s news conference this morning in support of the decision to hold off on allowing fans at Nissan for now.

#Titans CEO Burke Nihill:
“There’s certainly no denying that we wish we would be opening our home schedule on Sept. 20 in front of fans. NFL football is a game meant to be played in front of a loud, cheering crowd and no one desires that outcome more than us. However… (1/2)

“…these are not normal times and as civic leaders in this great city, we understand and support Mayor Cooper and Metro Nashville Public Health Department’s decision today to delay welcoming fans into Nissan Stadium.”@WSMV