Tennessee Titans cornerback, Caleb Farley, who was the team’s first-round pick in the 2021 NFL Draft, is among the leaders with the best odds to win AP Defensive Rookie of the Year honors for this coming season.

According to BetMGM, Farley’s odds sit at +1200, the sixth-best odds to take home the award. The five other players ahead of Farley are as follows:

Other Titans rookies who made the list but were much further down include defensive back Elijah Molden and linebacker Monty Rice, both of whom come in with odds of +10000.

Not included in the list were edge rusher Rashad Weaver and safety Brady Breeze.

The Titans were fortunate to land a talent like Farley, who was considered a top-10 talent at worst by many experts but ended up sliding because of concerns over past back issues, including two surgeries to the area.

If he can remain healthy, Farley has a chance to become an elite shutdown corner for years to come with his incredibly impressive skill set, so it’s understandable why he’s so high on this list of odds.

Farley has reassured Titans fans time and time again that he will be fine physically, and he has also put to bed doubts about his being ready for training camp this offseason.

“I rebuke that in the name of Jesus,” Farley said. “I’m expecting to be ready.” 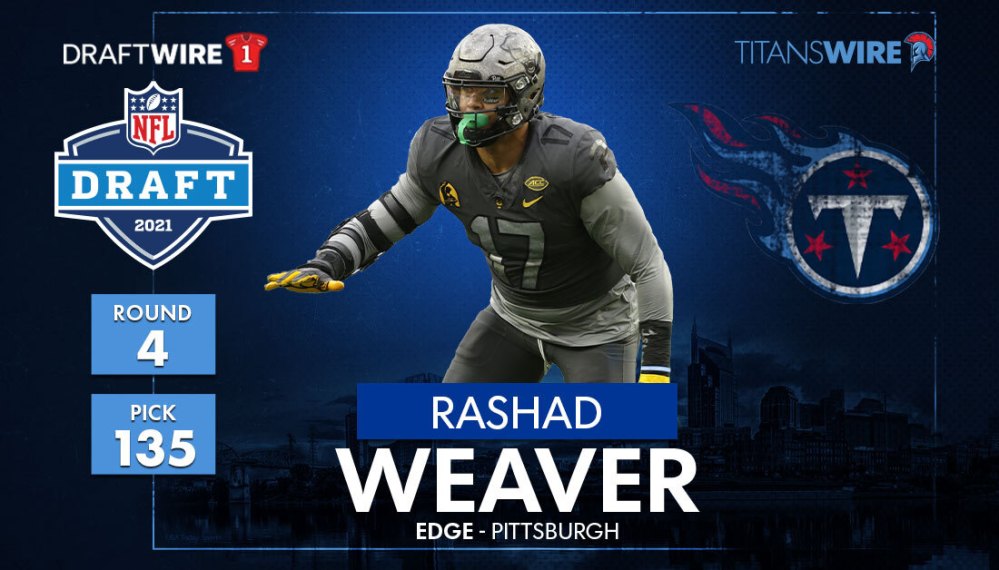