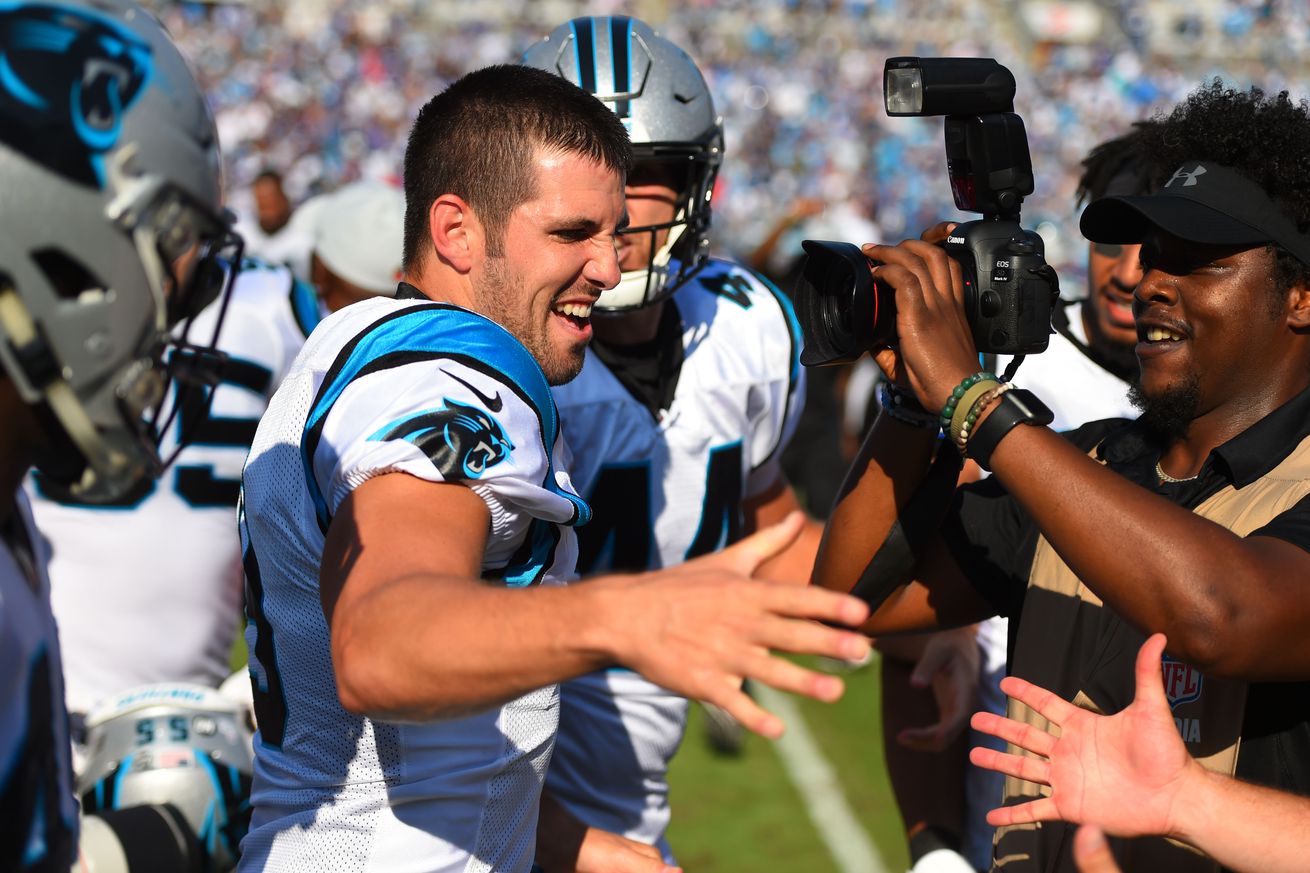 I probably don’t need to refresh you on the Titans kicking situation from last year, but it was nothing short of a disaster. It all started when they were certain that Ryan Succop was going to be able to recover from his injury and they didn’t bring in another kicker in training camp. They ended up with Greg Joseph who made his extra points and the only field goal he attempted.

Gano is definitely a guy that the Titans should have some interest in kicking the tires on. Joseph might be the guy, but there is no reason not to bring in competition for him in training camp. Stephen Gostkowski has been a guy mentioned here. I don’t really care which guy it is. They just need to bring someone else in.