NBC Sports’ Peter King relayed a bit of information about Jadeveon Clowney during an appearance on The Midday 180 show on Wednesday.

King believes that Clowney wants at least $15 million in 2020, and if he doesn’t get it, he won’t play this season.

.@peter_king told @Midday180 he thinks @clownejd wants $15 million and if he doesn’t get it he won’t play. #Titans

ESPN’s Kimberly A. Martin reported on August 14 that Clowney had turned down offers of $15 million or more and his initial asking price was upwards of $20 million. It isn’t clear how long ago he rejected those offers, though.

Martin also noted that teams believe Clowney could end up with “half his asking price” if he continues to wait, and him sitting out the season isn’t being ruled out as a possibility.

ESPN’s Jeremy Fowler (h/t Bleacher Report) reported on Sunday that Clowney’s asking price was believed to be at $17 million per year, but “nobody’s willing to pay that right now.”

Fowler also mentioned that Clowney has turned down “multiple offers from multiple teams” including the Titans, Cleveland Browns and Seattle Seahawks, and that this situation could drag out until Week 1.

At this point, it’s anyone’s guess what happens with Clowney. It’s possible he could sign with a team before the start of the season, but we certainly can’t rule out the possibility that he doesn’t play at all.

One thing’s for certain: with the Titans’ messy situation at outside linebacker right now, they could definitely use his services, but apparently Tennessee isn’t desperate enough to meet Clowney’s demands at the moment.

Titans won’t have fans in attendance for home opener vs. Jaguars

53-man Titans roster projection at the start of training camp 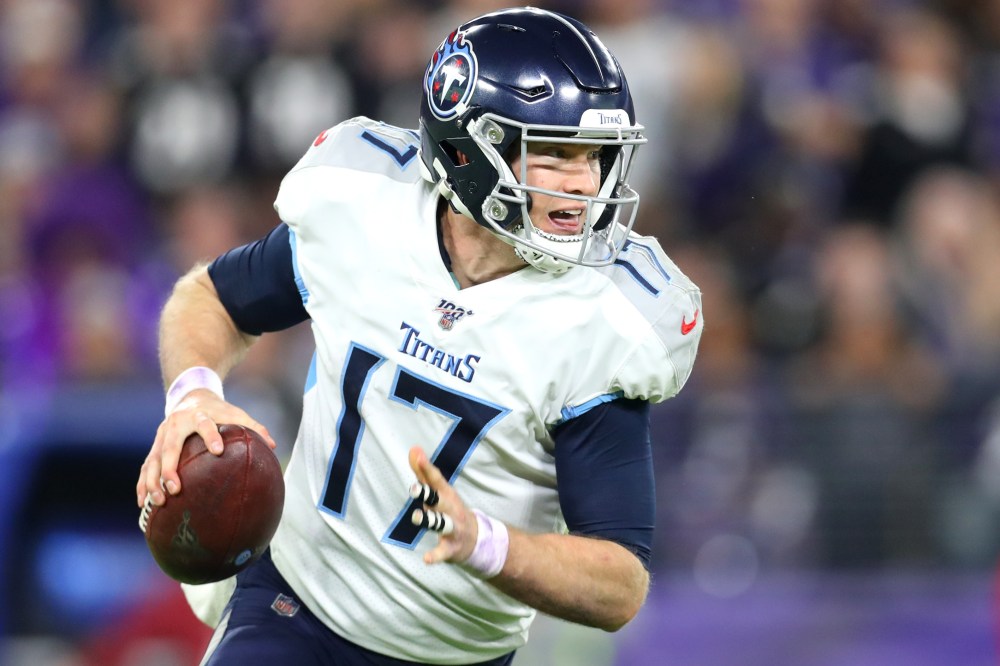