The Tennessee Titans could use another veteran wide receiver ahead of the 2022 season, but should the team consider signing Odell Beckham Jr.?

According to Pro Football Focus’ Doug Kyed, they should. Kyed names Beckham the one signing Tennessee should make before training camp.

The AFC South isn’t exactly chock full of wide receivers right now. The Titans ranked 26th in our wide receiver corps rankings, and if the Titans want to keep their hold on the division, it would behoove them to add another playmaker for quarterback Ryan Tannehill to join Robert Woods (coming off a torn ACL) and rookie Treylon Burks.

While Beckham would no doubt be an intriguing option, as he’d provide an outside receiver who can stretch the field, a recent report suggests that he might not be ready to go until October or November.

With so many question marks at the position, Beckham would be just another added to the heap, and the Titans need help sooner than the LSU product can provide.

Adding to that, his penchant for becoming disgruntled and a distraction is also a concern, although he was a model teammate with the Los Angeles  Rams despite not seeing a ton of production.

Signing Beckham would no doubt be a big splash and a move that could end up paying off big time, but if nothing else, the Titans simply can’t afford to wait for the help.

Which veteran WR will Titans sign for ’22-23? – Powered By PickUp 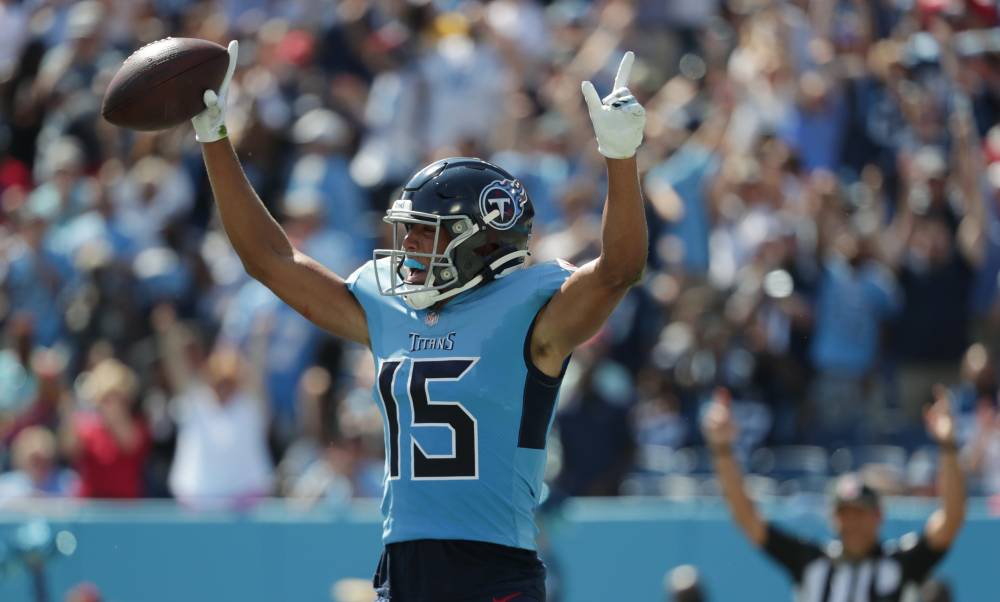