University of Tennessee product and former Pittsburgh Steelers offensive lineman Ramon Foster appears to be a fan of the Tennessee Titans going after recently-released inside linebacker and former Steeler, Vince Williams.

Williams was released by the Steelers on Tuesday, saving the team about $4 million in cap space for 2021. A former sixth-round pick, Williams had spent his entire eight-year career in Pittsburgh before becoming a cap casualty.

Foster took to Twitter on Tuesday to suggest Williams going to Nashville, where he could join his former teammate, outside linebacker Bud Dupree, who agreed to terms with Tennessee on Monday night.

While we weren’t totally expecting the Titans to be targeting an inside linebacker via trade or free agency other than possibly re-signing Jayon Brown, that changed after Tennessee was one of the teams interested in trading for Benardrick McKinney, who ultimately landed with the Miami Dolphins in a trade with the Houston Texans.

The Titans’ interest in adding to the position tells us that Brown likely isn’t coming back, and the team isn’t totally confident in David Long and Rashaan Evans as a starting duo in 2021.

Williams, 31, would be a solid option at the position if Tennessee decides to go that route. While he isn’t the coverage linebacker Brown is, Williams is a stellar run defender and a plus pass rusher up the gut, and he would come cheaper than Brown, as he averaged $6.2 million per year in his last deal. 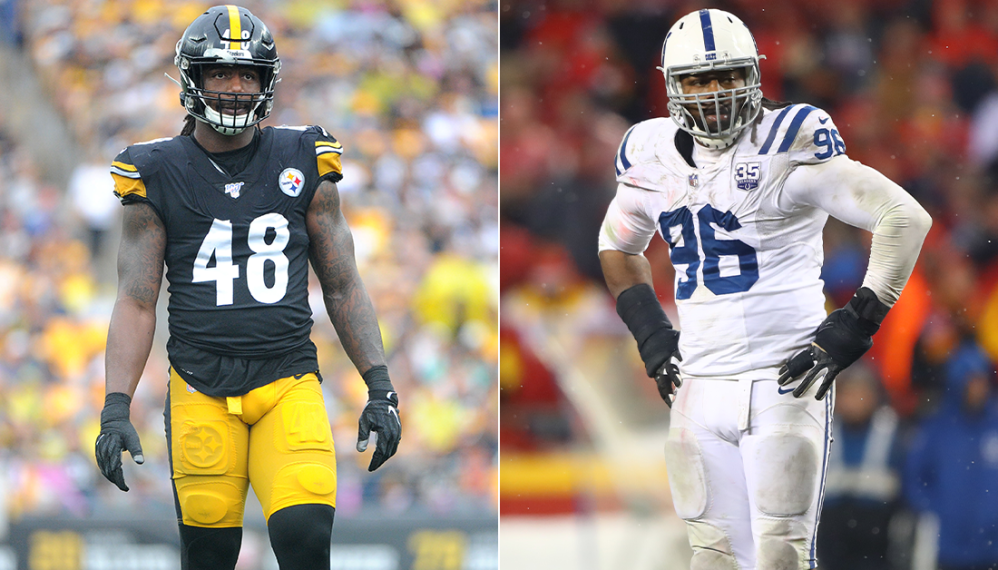