“Put your money where your mouth is” is the motto Baltimore Ravens head coach John Harbaugh should follow.

Before kickoff, the Tennessee Titans gathered at midfield of M&T Bank Stadium, a move that irked Harbaugh enough to engage Titans cornerback Malcolm Butler in a shouting match.

What was said during the heated exchange isn’t known, but needless to say the Titans were able to “back it up” and the Ravens lost at home to the Titans for the second time in 2020.

Per ESPN’s Jamison Hensley, Harbaugh downplayed the pregame event and seemed to indicate that he and Titans head coach Mike Vrabel did shake hands, which was a separate controversy when video appeared to show Harbaugh waving Vrabel off when the two met postgame.

“After the game, there wasn’t an issue. Coach [Mike] Vrabel was down there, celebrating in the end zone, and then he came back around and shook hands. [What happened] before the game is irrelevant.”

While the video evidence is certainly inconclusive, Harbaugh looked sour as Vrabel approached him for their perfunctory handshake. When asked if Harbaugh declined to shake hands, Vrabel had this to say of the situation:

“No. Absolutely not. No. I have a lot of respect for John. We shook hands. But again, I wanted to sprint down there and be excited with the team. Sprinted back to midfield.”

Only Harbaugh and Vrabel know how things really went down, but it doesn’t change the fact that the Ravens head coach behaved out of character by engaging with Titans players before the game.

And, by the looks of the video, it’s possible that Harbaugh exited Sunday’s matchup lacking sportsmanship. 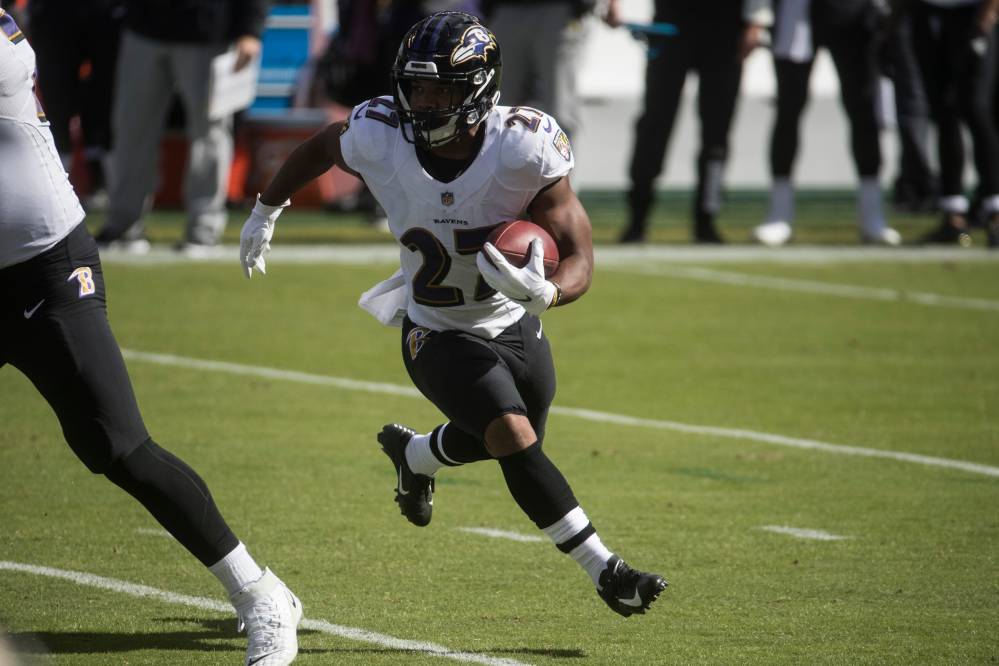