The Tennessee Titans will be without wide receiver A.J. Brown for a second straight week when they take on the Minnesota Vikings in Week 3, and it looks like he might be out for longer than that.

According to ESPN’s Adam Schefter, Brown is dealing with a “pretty significant knee bruise” that hasn’t responded as well to treatment as Tennessee was hoping.

As a result, Brown could miss more time than initially thought because of the “slow-healing nature of his knee bruise,” per Schefter.

This means we can probably rule Brown out for at least the Week 4 game against the Pittsburgh Steelers, which is bad news for a Titans receiving corps. that lacks depth.

We’ll get a good idea of just how much more time Brown will miss depending on if the Titans decide to move him to injured reserve.

A player put on IR can return after three weeks, so if the Titans put him there after Week 3, it’ll mean he won’t return until Week 7 at the earliest. If Brown avoids IR, it likely means he’ll be back in either Week 4 or 5, although the former doesn’t seem realistic at this point based on this latest news.

Whatever the case may be, the Titans need to start considering whatever options are out there at the position just in case Brown’s absence extends much longer.

Titans vs. Vikings: 4 keys to victory for Tennessee in Week 3

Titans vs. Vikings: Interesting storylines to watch in Week 3

10 Minnesota Vikings to watch vs. Tennessee Titans in Week 3 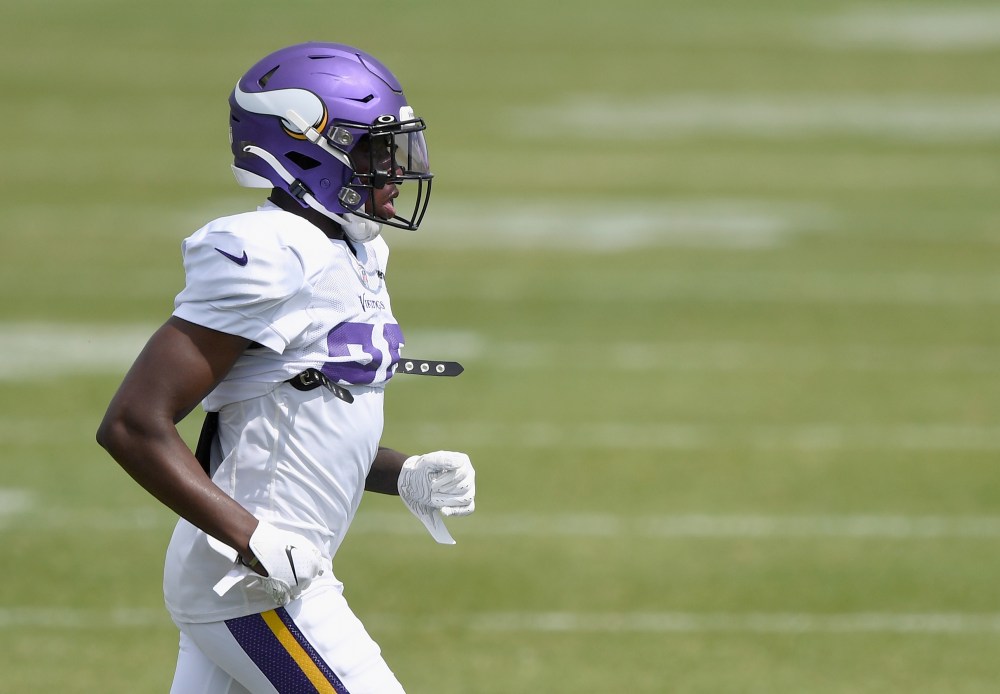