We have yet another update on the potential return of Tennessee Titans running back, Derrick Henry, who is currently rehabbing from a foot injury suffered in Week 8 against the Indianapolis Colts.

According to NFL Network’s Ian Rapoport, Henry is in line to return by the start of the playoffs, but he also notes that a Week 18 return is possible if the Titans are in a “win-and-in” situation.

Sources say that rehab for the All-Pro rushing champion is going so well that Henry is in line to return for the playoffs if Tennessee makes it in — or potentially Week 18 if the Titans face a win-and-in situation. The team was optimistic he would play again following surgery to repair the fifth metatarsal on Nov. 2, and reports on his progress have bolstered that good feeling.

Rapoport originally reported there was a six to 10 week timetable for return for Henry. The 10-week mark would fall on Week 18, leaving the possibility he’ll be back before the playoffs begin.

The first round of the playoffs, or Super Wild Card Weekend, begins on Jan. 15, which would be the 11-week mark for Henry. Of course, if the Titans can secure the No. 1 seed in the AFC, it would give the star running back an extra week to get right.

This report comes on the heels of ESPN’s Dianna Russini saying she believes the Titans feel Henry will be back on the earlier side of the aforementioned timeline.

“There is optimism Derrick Henry could be ready in January,” Russini said, while also adding, “I think this organization feels that it’s going to be on the early side of (the timetable) rather than the later.”

Tennessee is currently in a good position to weather the storm and make the playoffs without Henry. They own a game-and-a-half plus tie-breaker lead over the Colts in the AFC South and are in the No. 2 seed in the conference entering Week 14.

Getting Henry back fully healthy for at least one regular season game would be ideal, as it would allow him to have a warm-up game before being thrown into the fire of a postseason contest.

But, at this point, Tennessee just getting him back at all and in time for the first playoff game would be a major victory.

Titans vs. Jaguars: Time, TV schedule, how to stream online

Titans vs. Jaguars: Key matchups to watch in Week 14 game 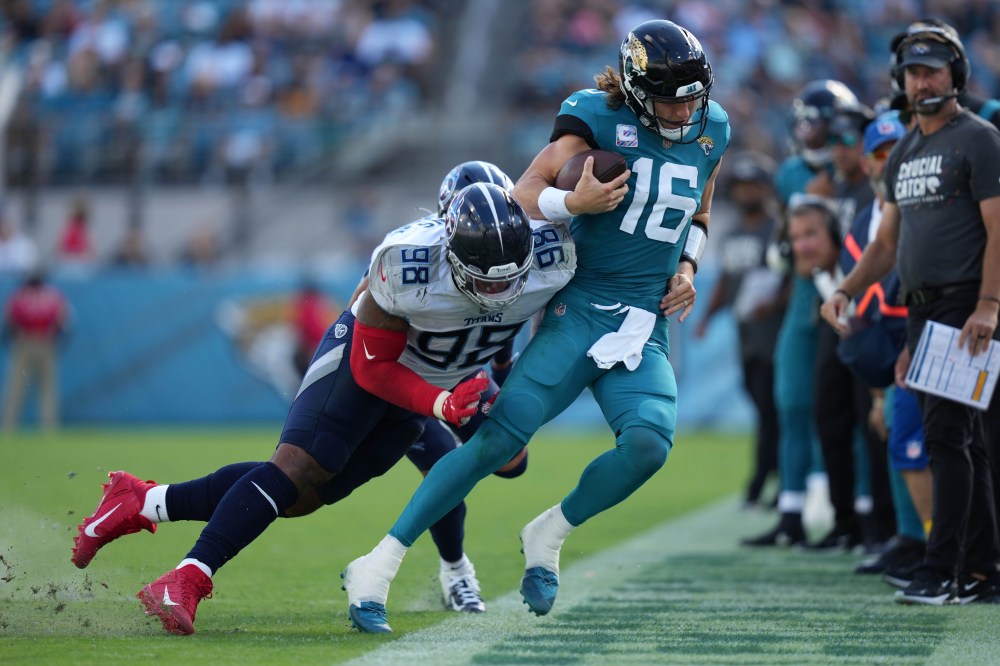