Former Tennessee Titans running back Dion Lewis is set to call it a career.

According to ESPN’s Adam Schefter, Lewis will retire with the 2021 season less than one month away, and despite the fact that he has drawn interest from teams around the NFL recently.

Lewis is hanging up his cleats after eight seasons in the NFL (he also missed two seasons due to injury), spending time with the Philadelphia Eagles, New England Patriots, Titans, and New York Giants.

Originally a fifth-round pick of the Eagles in 2011, Lewis really made a name for himself with the Patriots, where he also won a Super Bowl.

The best season of his career came in New England in 2017, when he tallied over 1,000 yards, including a career-high 896 rushing. He also added nine touchdowns.

Veteran RB Dion Lewis, who played 10 seasons and won one Super Bowl with New England, is retiring from the NFL despite interest from teams as recently as last week, per source. A great run for a 5-foot-8 RB who always played bigger than his size.

The Titans signed Lewis to a four-year, $19.8 million contract the following offseason, but the deal didn’t work out for Tennessee, and it’s safe to say fans were frustrated by it.

Lewis’ best season in Nashville came in his first, when he totaled 917 yards (517 rushing) and two scores. However, thanks to the emergence of Derrick Henry, and lackluster play from Lewis overall, the veteran became an afterthought in 2019, leading to his getting cut in 2020.

Lewis spent the last season of his career with the Giants, finishing with 242 total yards (115 rushing).

Titans on the roster bubble ahead of Preseason Week 1 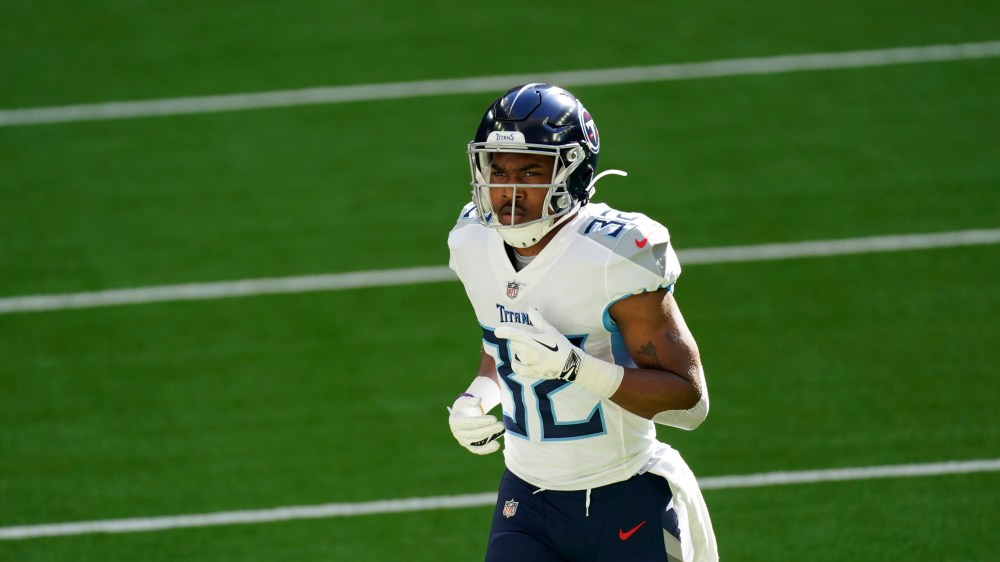