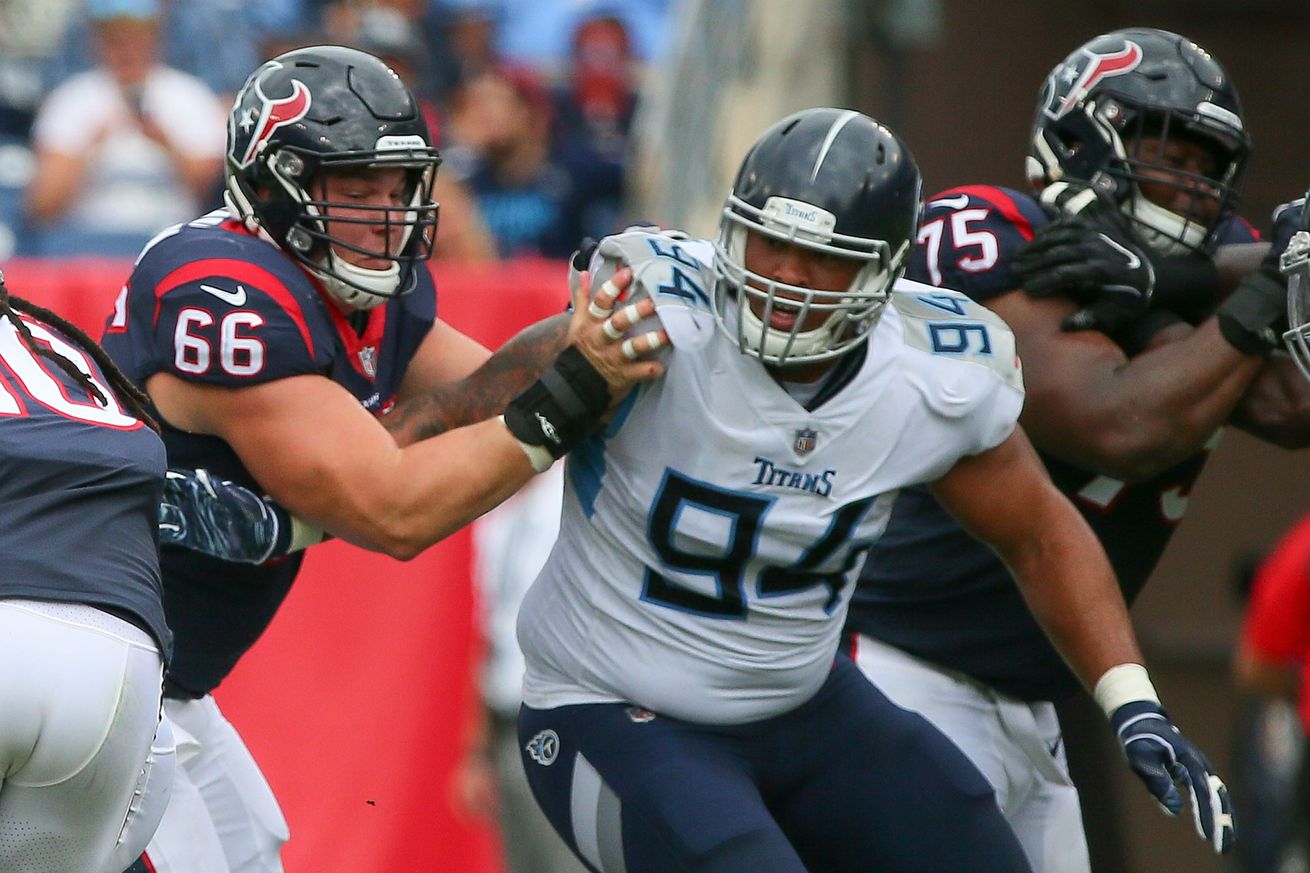 Former Titans defensive lineman Austin Johnson is signing with the Giants, per Dan Duggan of The Athletic NYC.

The fourth 2016 Titans draft pick to sign a new deal with another team this offseason, Johnson joins Jack Conklin, Tajae Sharpe, and LeShaun Sims in exiting Tennessee after completing their rookie contracts.

The Titans defensive line depth behind starters Jeffery Simmons and DaQuan Jones is extremely thin. Matt Dickerson, Isaiah Mack, Joey Ivie, and Amani Bledsoe are all that are left to fill out the trenches on that side of the ball.

Johnson was a disappointment given his draft status as the 43rd overall pick, five picks ahead of Saints star receiver Michael Thomas. He eventually developed into a decent rotational run stuffer, but he never contributed anything from a pass rush standpoint.

The Titans can likely do better on the defensive line, but with the hole still remaining from Jurrell Casey’s departure, they’ll almost certainly need to add at least two contributors here, whether through free agency or the draft. Derek Wolfe, Shelby Harris, Snacks Harrison, Mike Daniels, Christian Covington, and Tim Jernigan are among the veteran options still on the market.