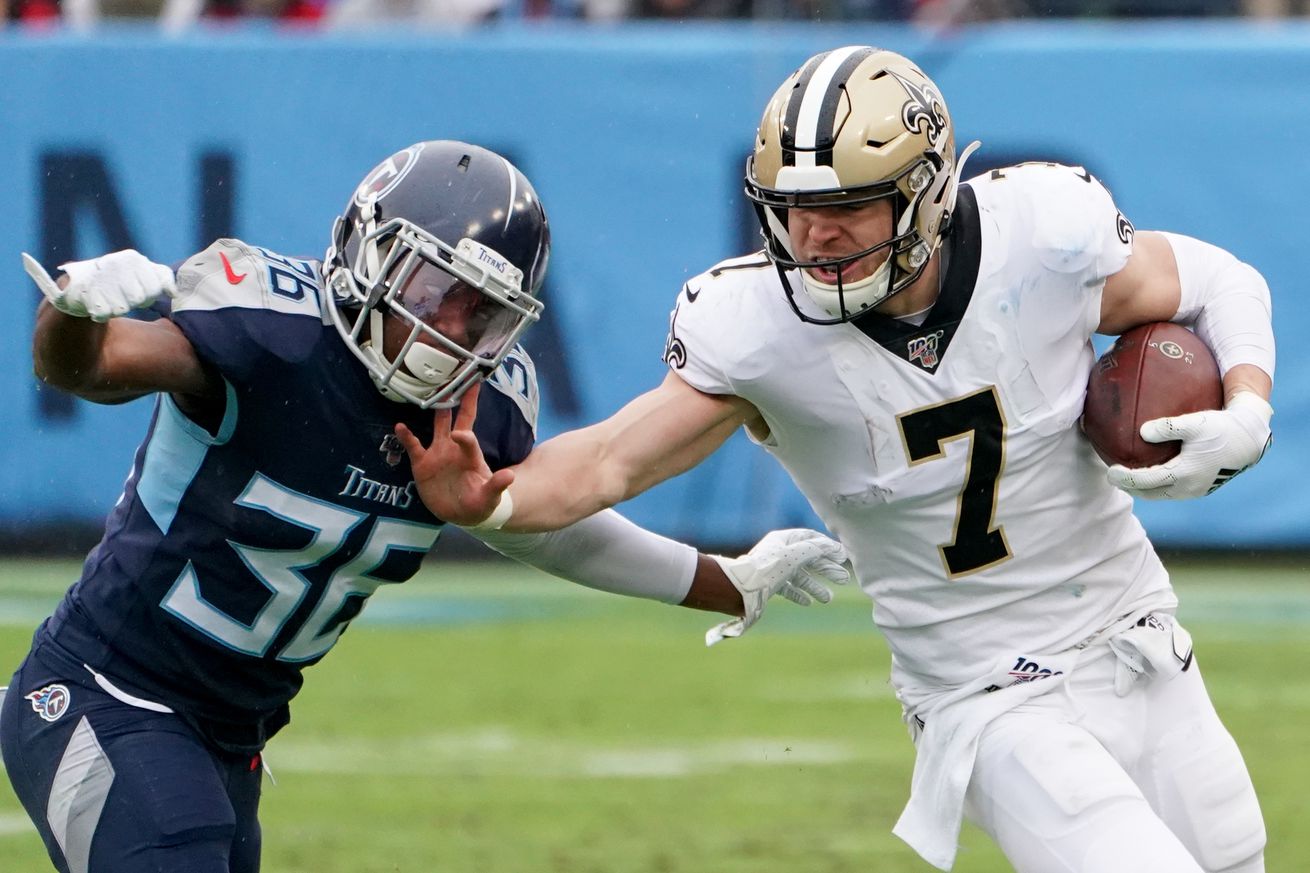 The Tennessee Titans have officially lost a key piece of depth in the secondary, according to Paul Dehner Jr. LeShaun Sims has signed with the Cincinnati Bengals after operating as a dependable fourth cornerback in Nashville over the last couple of seasons.

The massive overhaul of the CB room continues.

Sims was a fifth round selection of the Titans back in 2016. In four seasons, Sims has picked off two passes and is credited with eight pass breakups. After signing Malcolm Butler, Sims became a key depth player for the defense. He was called into action last season after the Butler injury and was even more important during the Adoree Jackson injury late in the year.

This is a player that Jon Robinson will have to replace, along with slot cornerback Logan Ryan, who is still a free agent. Jackson and Butler are set to return next season, but everything behind them remains a question mark to this point.

As we inch closer to the draft, cornerback continues to creep up the needs list.