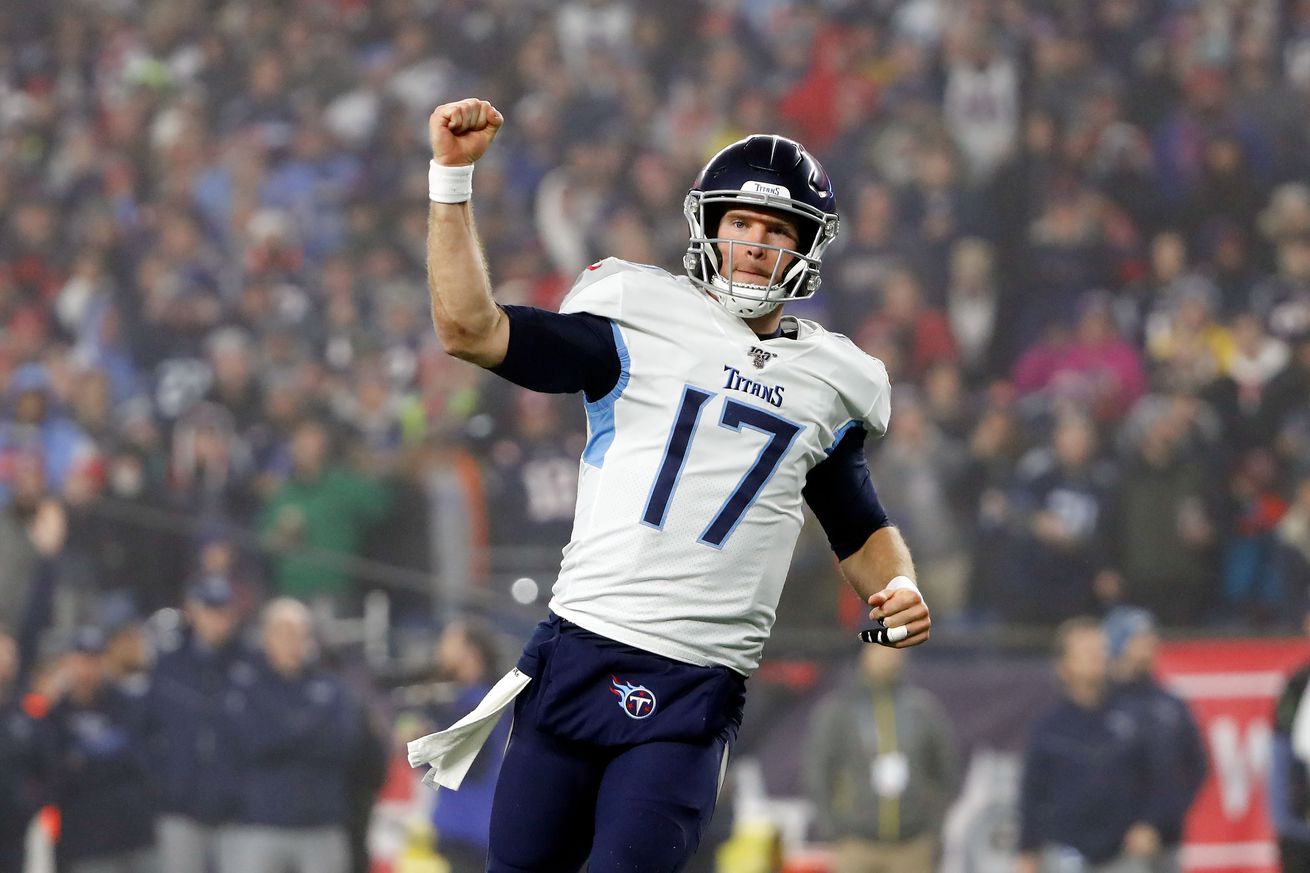 The Titans and Ryan Tannehill have officially agreed to a long-term contract following reports earlier today that they were close to getting a deal done according to Ian Rappoport:

Sources: The #Titans and QB Ryan Tannehill have agreed to terms on an extension. He’s staying in Tennessee. Their priority all along.

This officially ends the rumors of Tom Brady in the two-toned blue. It was a fun ride while it lasted, but re-signing Tannehill was always the move that made the most sense. The run that offense went on down the stretch last year was so much fun to watch. I can’t wait to see what Arthur Smith can do with a full offseason to play for Tannehill.

Now the attention turns to Derrick Henry. There is no way he is not back with the Titans one way or another in 2020. My guess is that they get a long-term deal done with him, but if they cannot come to terms there they can always use the franchise tag on him.

In case you are wondering why the Titans passing on Brady for Tannehill makes sense, just check out this line, 201 for 286 for 2,742 yards with 22 touchdowns and 6 interceptions. That’s 9.6 yards per attempt!