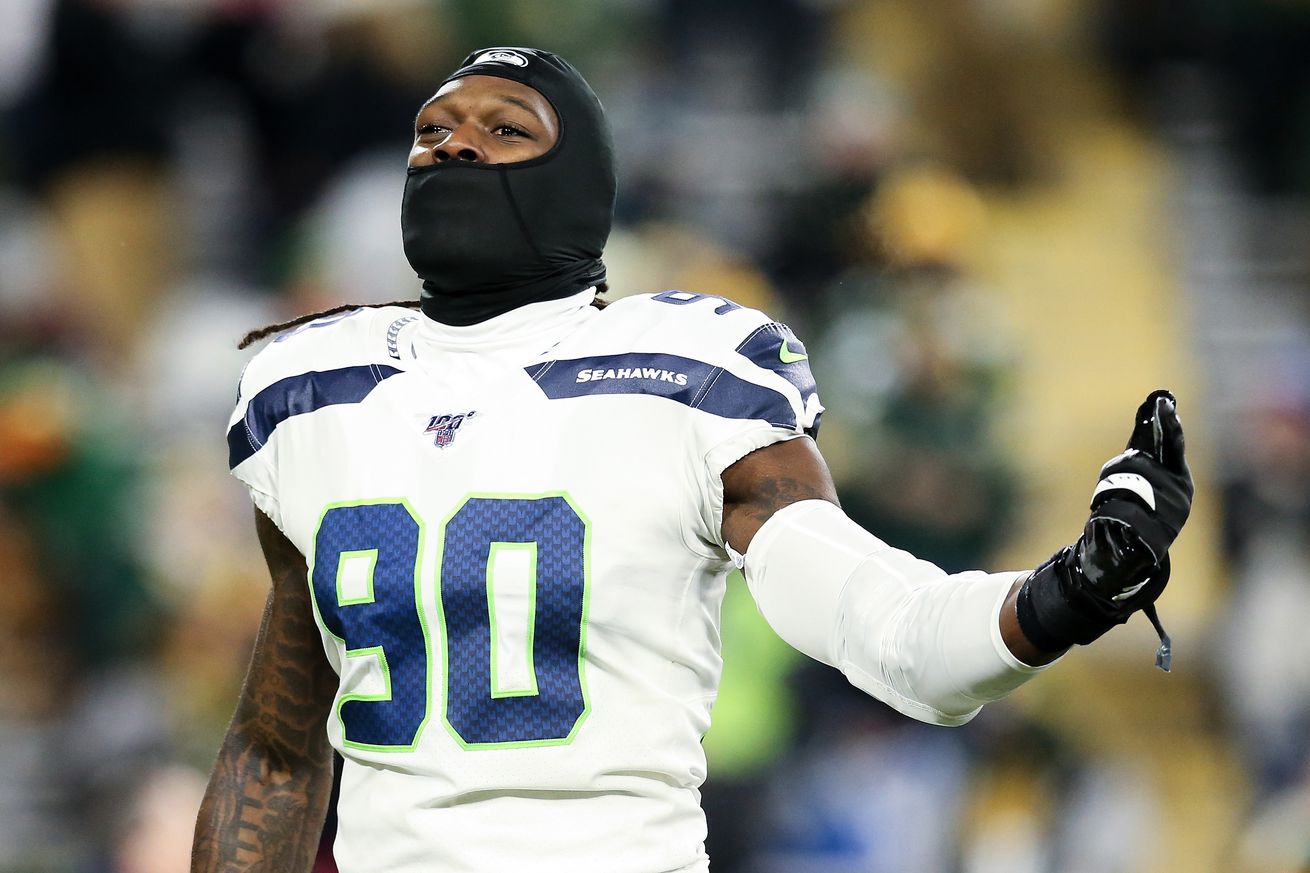 Jon Robinson has pulled it off — Jadeveon Clowney is reportedly going to be a Tennessee Titan. According to a report from Dianna Russini of ESPN, Tennessee is expected to sign the former Texan and Seahawk.

Paul Kuharsky has confirmed the signing.

The move has obviously been rumored all offseason, but it particularly makes sense considering what the Titans kept at edge rusher today. The Titans kept only Harold Landry, Vic Beasley, Kamalei Correa and Derick Roberson — clearly keeping a spot open for Clowney.

Clowney now enters the picture as a clear upgrade, set to upgrade a Titans’ pass rush and form a pretty formidable rotation. The former No. 1 overall selection in 2014 registered just three sacks in 2019, but provided plenty of disruption for Seattle. Now reunited with Mike Vrabel, the Titans are hoping that Clowney can get them over the hump in the AFC.

As for a money figure and length of contract, nothing is official, but we do have this from PFT.

Initial word is one year $12 million for Clowney. Unconfirmed but that’s the talk. If so, same as Ngakoue.

UPDATE: Of course, we’ve got a little drama left.

Jadeveon Clowney just told me he still has not made a decision. Teams are still calling.

Jadeveon Clowney has told Titans officials he plans to sign with them, per sources. He has also texted with his new teammates his enthusiasm for joining the team. Clowney is expected to travel to Nashville soon.