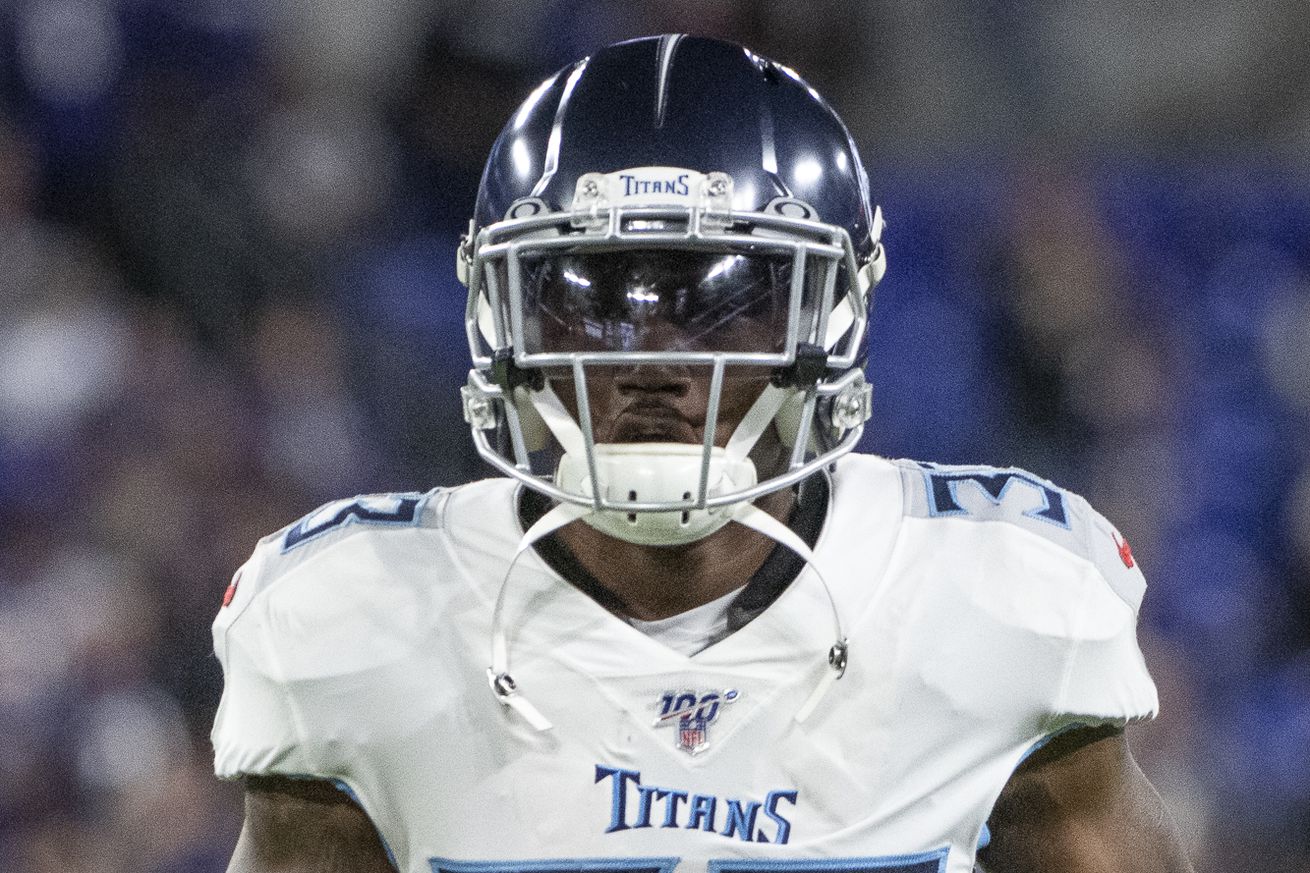 After two seasons in Nashville, the Titans are releasing running back Dion Lewis, per Adam Schefter.

In football news, Titans informed RB Dion Lewis that they are releasing him, per source.

Lewis signed a 4 year, 19.8 million dollar contract with the team back in 2018. Following the emergence of Derrick Henry, Lewis saw his playing time dwindle this season. The move will save the team four million in cap space.

Derrick Henry is also a free agent, but Ian Rapoport reports that the team plans to bring him back “at a big number.” This move obviously helps them do that.

Meanwhile… the #Titans are officially releasing RB Dion Lewis, source said. Not a surprise, as his playing time fell off dramatically this year and they plan to bring back Derrick Henry at a big number.

Lewis primary played on passing downs for the Titans, which is an area of weakness for Henry. Jon Robinson will now be tasked with adding depth at the position, along with finding someone that can handle passing game work.

Assuming they get Henry back, it will be interesting to see which direction they go to add depth this offseason.