Dane Cruikshank is expected to be placed on IR tomorrow for a short-term stay. Will free up a roster spot. Injury still unknown. #Titans.

The Tennessee Titans will be down one defensive back at the start of the 2020 season, as Paul Kuharsky is reporting that Dane Cruikshank will begin the season on Injured Reserve.

Cruikshank, who made the Titans’ initial 53-man roster, has missed several practices in a row, although we still don’t know exactly what his injury is.

What this will do is free up a roster spot for the Titans, and that spot could be taken by edge rusher Jadeveon Clowney, who the team is reportedly set to sign.

As far as Cruikshank is concerned, new IR rules will allow the Titans to bring him back sooner than normal, which is good news considering Cruikshank is a solid depth piece and a contributor on special teams.

Players placed on IR usually can’t return for eight weeks, but in 2020 that time period has been shortened to just three weeks, so he may not be out for too long. 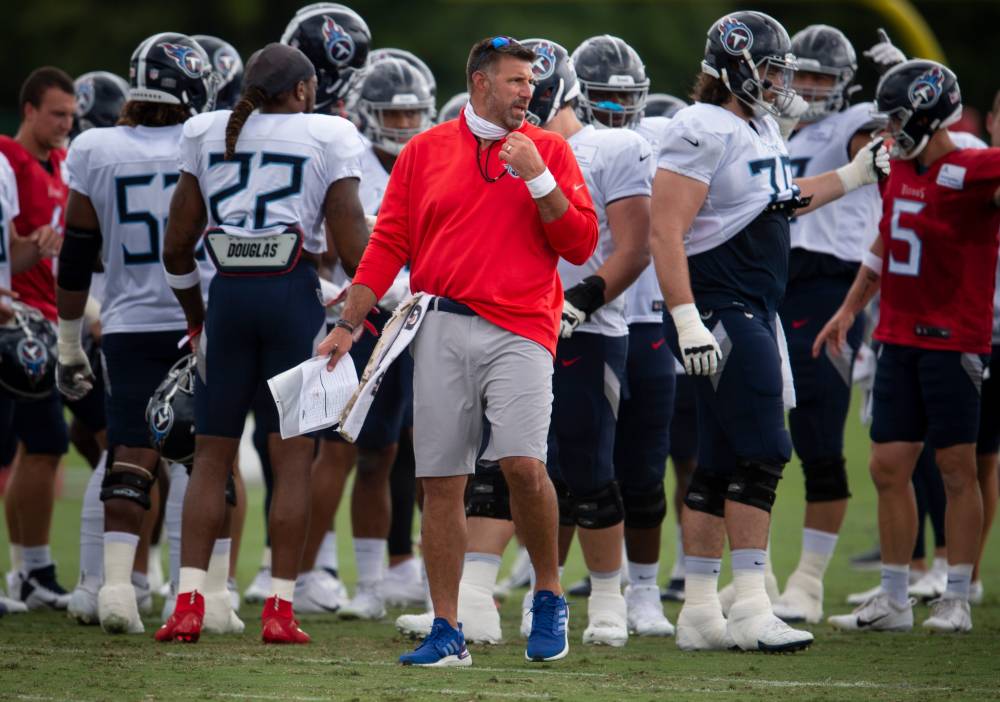