Kicker Lirim Hajrullahu, a 31-year-old Kosovo native @Lirim_70 who excelled in @TheSpringLeague with a record-long 59-yard field goal and was a @CFL all-star works out today for the Tennessee Titans @Titans according to league source. Titans’ kickers had rough day Friday #Titans

After seeing kickers Tucker McCann and Blake Haubeil struggle on Day 2 of training camp, the Tennessee Titans are reportedly already looking at reinforcements.

According to NFL reporter Aaron Wilson, the Titans are set to work out former Canadian Football League kicker, Lirim Hajrullahu.

Hajrullahu spent six seasons in the CFL, two apiece with the Winnipeg Blue Bombers, Toronto Argonauts and Hamilton Tiger-Cats. He posted a field goal success rate of 83.3 percent in that span, and also served as a punter.

The Kosovo-born kicker has tried his hand in the NFL, but without success. He was cut by the Los Angeles Rams in favor of former Titans kicker Sam Sloman in 2020, and had a brief stint with the Carolina Panthers in 2021 before getting cut.

Back in May, Hajrullahu was named The Spring League’s South Division Player of the Week after going five-for-five in a game, which included a successful conversion of a 59-yard attempt.

While it’s good to see Tennessee bringing in more potential help to join their kicker competition after McCann and Haubeil struggled on Thursday, Hajrullahu still lacks the NFL experience the Titans need.

Titans change course, will have practice open to fans 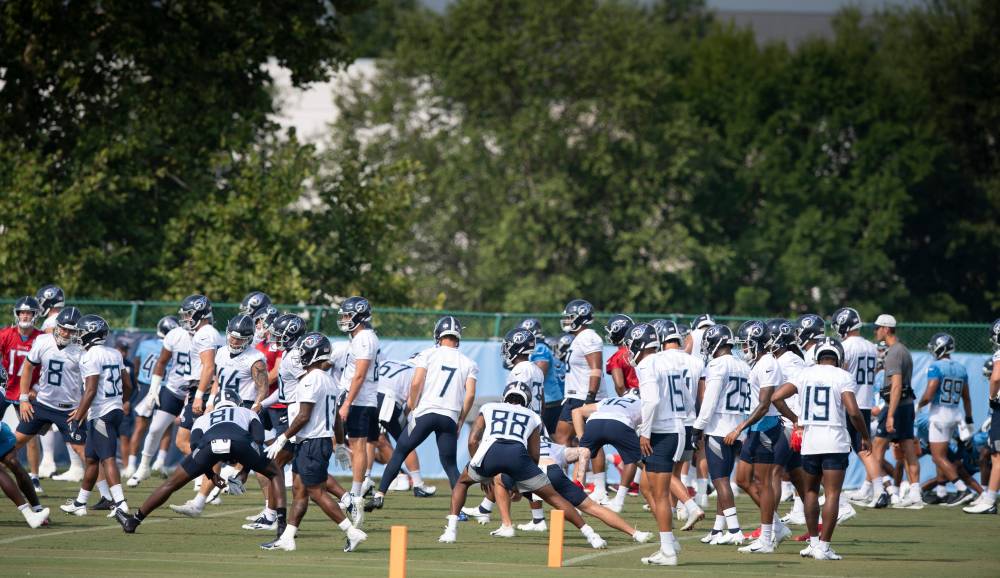