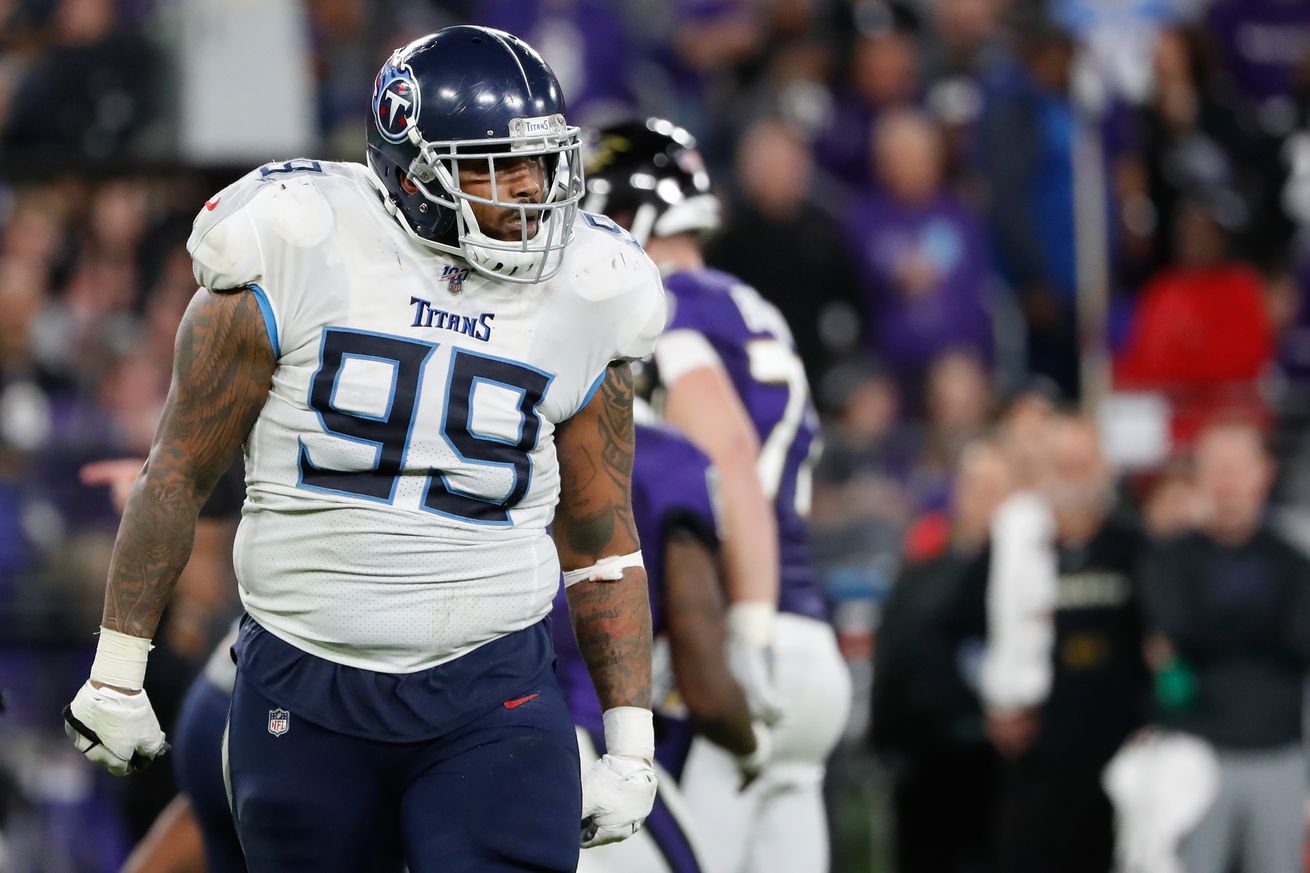 One of the best to ever do it in Nashville will head west.

The Tennessee Titans have traded Jurrell Casey to the Denver Broncos, per multiple reports this morning. According to Ian Rapoport, the Titans will receive a 7th round pick for Casey, who will play the 2020 season at 30 years old.

The #Broncos have acquired Jurrell Casey for just a 7th round pick from the #Titans, source said. He carried a big salary.

This is nothing more than a pure salary dump. Casey was scheduled to make 11.2 million for the Titans in 2020, carrying a cap hit of 11.7 million. The move creates cap space for Jon Robinson, who now has a little more freedom to pursue his next move.

Can confirm the report by Mike Kliss that Jurrell Casey has been traded to the Broncos for a day 3 pick in the 2020 draft. The move saves the Titans $10.187 million in cap space. It will cost the Titans $3.2 million. They could be gearing up to make… https://t.co/XMKxVT58e7

Robinson has already paid Ryan Tannehill and tagged Derrick Henry so far. He signed Vic Beasley to a one year deal worth up up to 12 million on Tuesday. What could be next? Shedding Casey’s contract could be setting the team up to make another splash addition.

Casey ends his Tennessee career with 51 sacks and 84 tackles for loss. He’s been a mainstay in Nashville, operating as one of the most underrated players in the league for years. But the Titans did get younger at the position in last year’s draft, adding Jeffery Simmons with the 19th pick in the draft. After spending the first half of the season rehabbing a knee injury, Simmons made big splashes down the stretch for the Titans. Now needing to free up money, Casey became expendable — even though nobody wanted his Tennessee career to end like this.

The corresponding move here will be fascinating.