Tennessee Titans wide receiver Treylon Burks has gotten off to a rocky start to his career after apparent conditioning issues and asthma impacted his ability to stay on the practice field during the spring.

And as we discovered recently, conditioning issues are nothing new for the 2022 first-round pick, as Burks struggled with conditioning during his sophomore year, according to Arkansas head coach Sam Pittman.

But a new report from ESPN’s Dianna Russini shows Burks is taking the bull by the horns. Russini is hearing Burks has shown “so much growth already” and has lost weight and is in shape ahead of training camp.

“I’ve heard he’s in shape, I’ve heard he’s lost weight. I’ve heard there’s been so much growth already. And this is from an organization that doesn’t like to share,” Russini said on The Athletic Football Show.

There has been a lot of negative storylines surrounding Burks ahead of his first season, so this is certainly good and welcomed news about the young receiver.

If Burks can right the ship in training camp, he should have the big role many envisioned for him right out of the gate. If he continues to struggle, the Titans won’t hesitate to limit his snaps at the outset of the season. 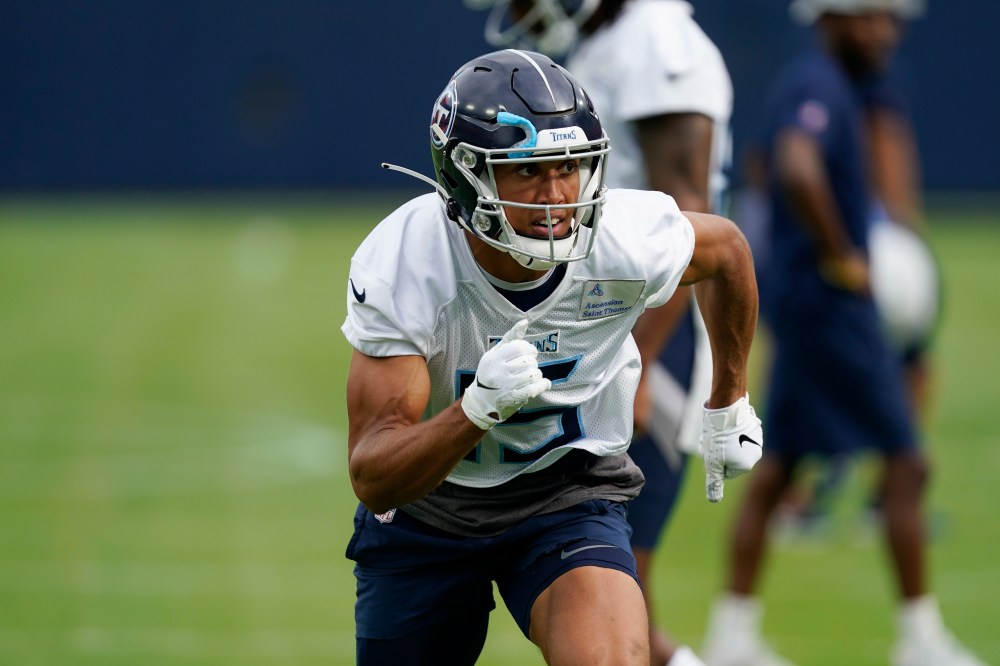