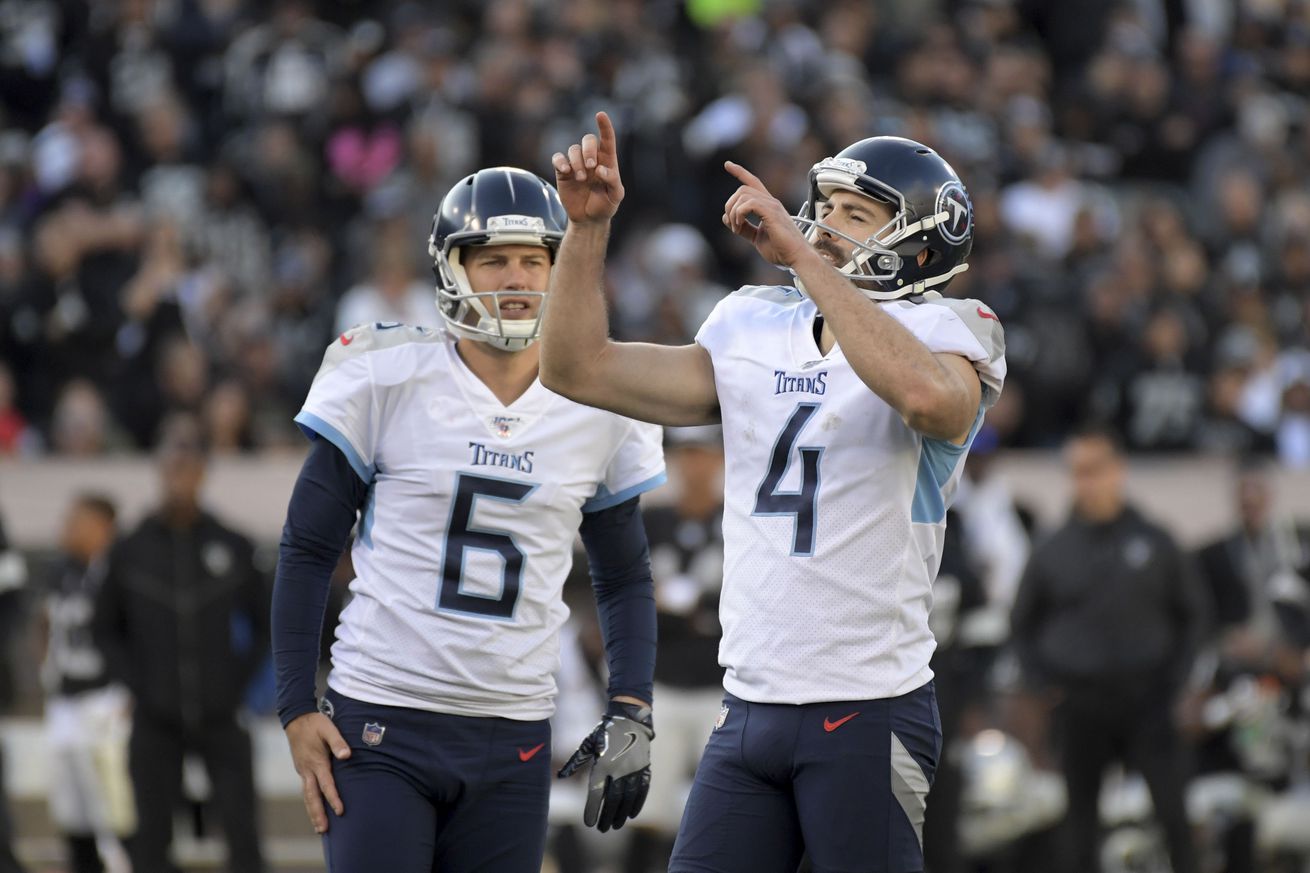 The Tennessee Titans are going in a new direction at kicker this offseason. According to Terry McCormick, the Titans will be releasing Ryan Succop.

Succop had a nightmare 2019 season, battling injuries along the way. He underwent knee surgery over the offseason, and never seemed to get right once he returned. Succop was just 1 of 6 on his tries this season before he was shut down. Succop did go 24-25 on extra points. He was eventually replaced by Greg Joseph at the end of the season.

The Titans will have 2.1 million in dead money by cutting Succop, but they will also save 2 million in cap space. This was another no-brainer move from Jon Robinson, who has saved money this week by shedding the contracts of Dion Lewis and Cameron Wake.

The Titans made their playoff run basically with a total unknown at kicker. Add that position to the lists of needs this offseason.