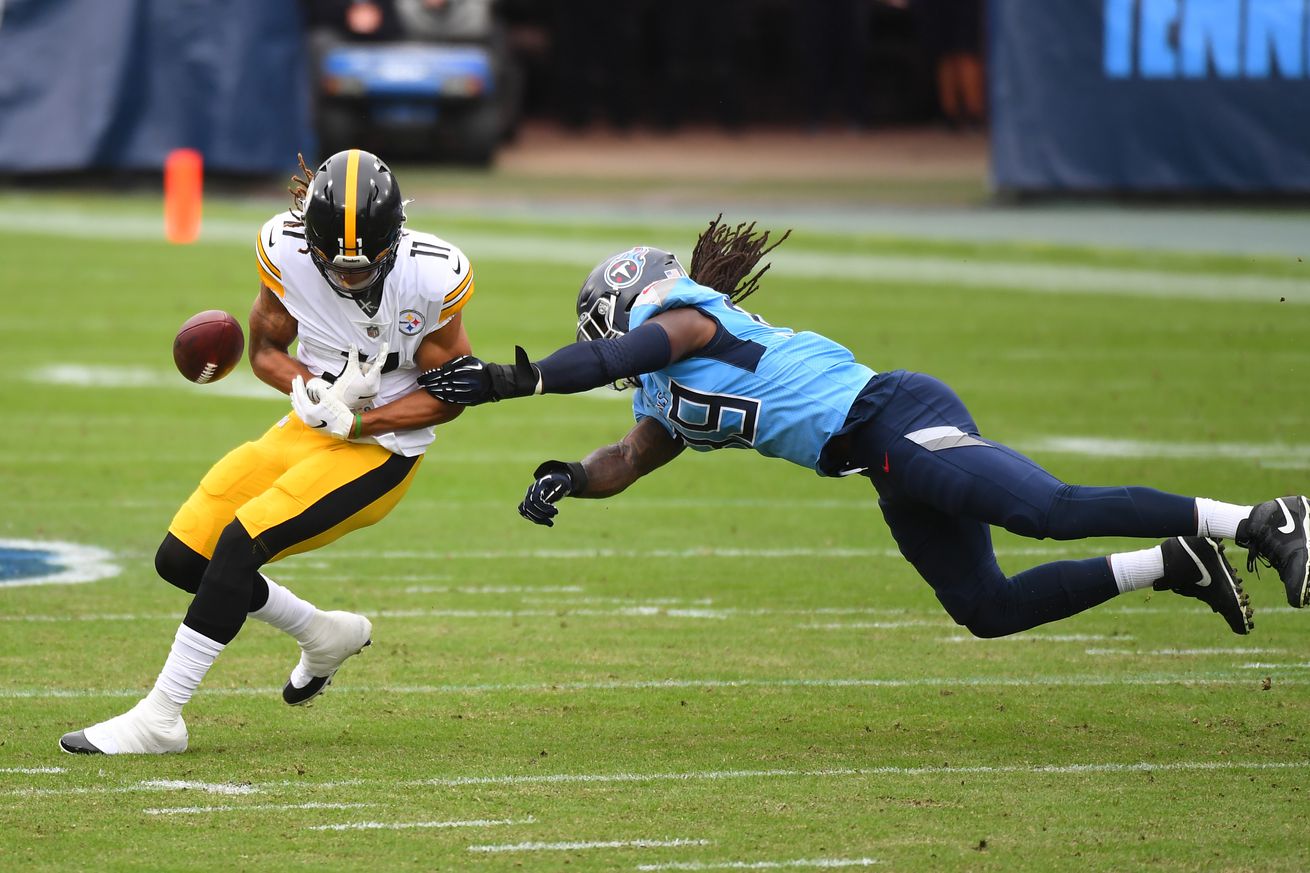 The Titans received some excellent news on Tuesday as they continue to prepare for this Thursday’s primetime showdown with the Colts.

I can’t overstate how huge this is. First of all, Clowney and Saffold are two of this team’s best players.

When it comes Clowney, there were rumors that he’s dealing with a knee injury that could sideline him for the remainder of the season. Mike Vrabel played it down at recent press conferences, and it seems that Clowney’s issues were overstated… That, or he’s trying to play through it. Either way, it seems that the Titans will have Clowney on the field this Thursday, and that seemed unlikely a few days ago.

In relation to Saffold, he left Sunday’s game against the Bears with an apparent shoulder injury. He went straight into the medical tent and didn’t return. He was replaced by Jamil Douglas, who played quite poorly. I would have considered Saffold unlikely to play just three days after he left a game hurt, but it seems that he too will be on the field on Thursday. It’s especially great news because nobody was looking forward to DeForest Buckner versus Jamil Douglas.