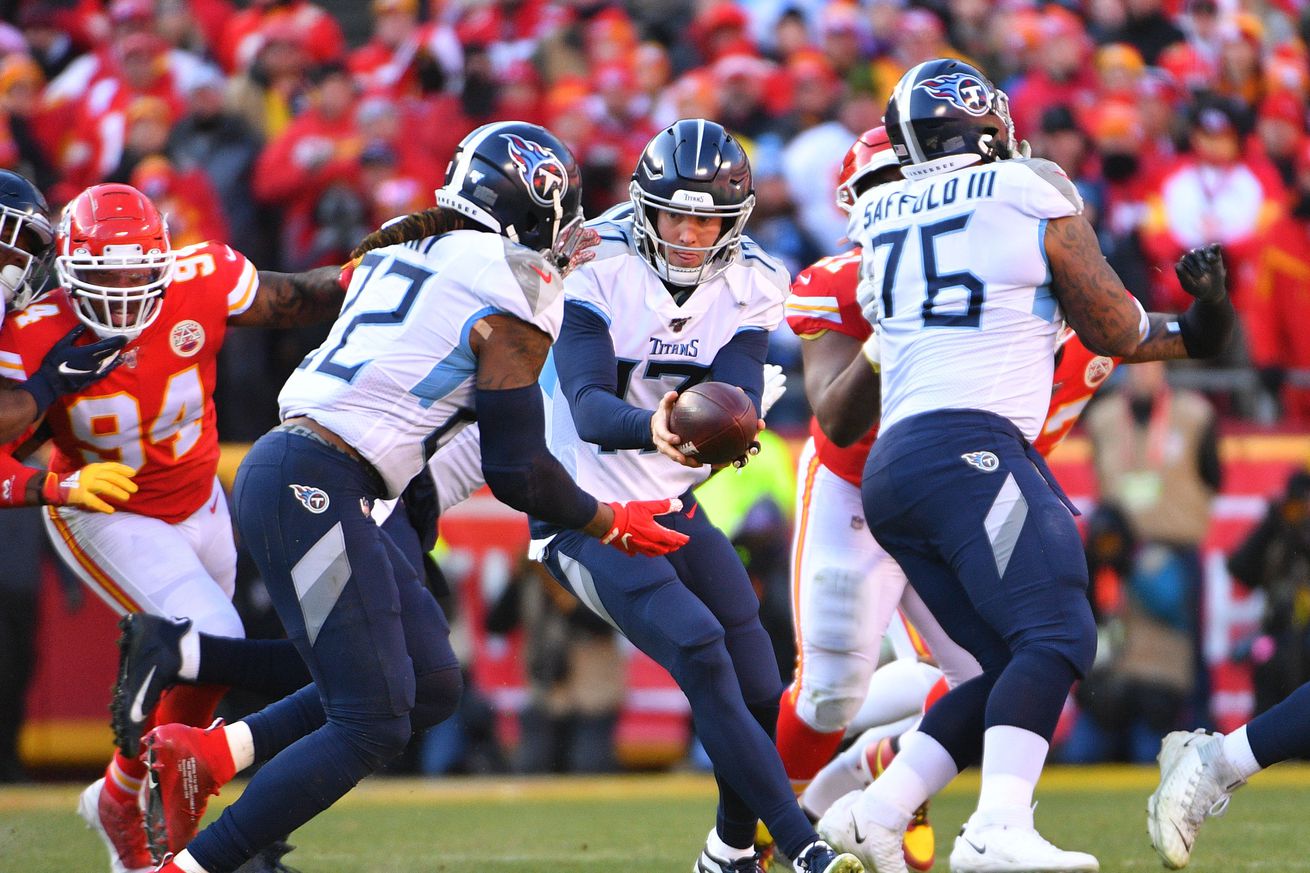 Well it turns out it was a maintenance day for Ryan Tannehill yesterday. That was the feeling around the team, but it was good to know that he was back out there today. Honestly, with how bad it sounds like Logan Woodside and Cole McDonald have been thus far, it might not be a bad idea to wrap Tannehill in bubble wrap. As an aside, no one should be the least bit surprised that those guys have been bad. They aren’t good. That’s why the Titans are kicking the tires on free agent quarterbacks.

Derrick Henry was also back out there. His day ended early yesterday. Apparently that was just a maintenance day for him as well. All good on those fronts for now.

The Titans have been missing Kamalei Correa and Kenny Vaccaro for the last few practices. We will have no idea what is going on with those guys because, again, Mike Vrabel never gives anything on injuries during training camp.