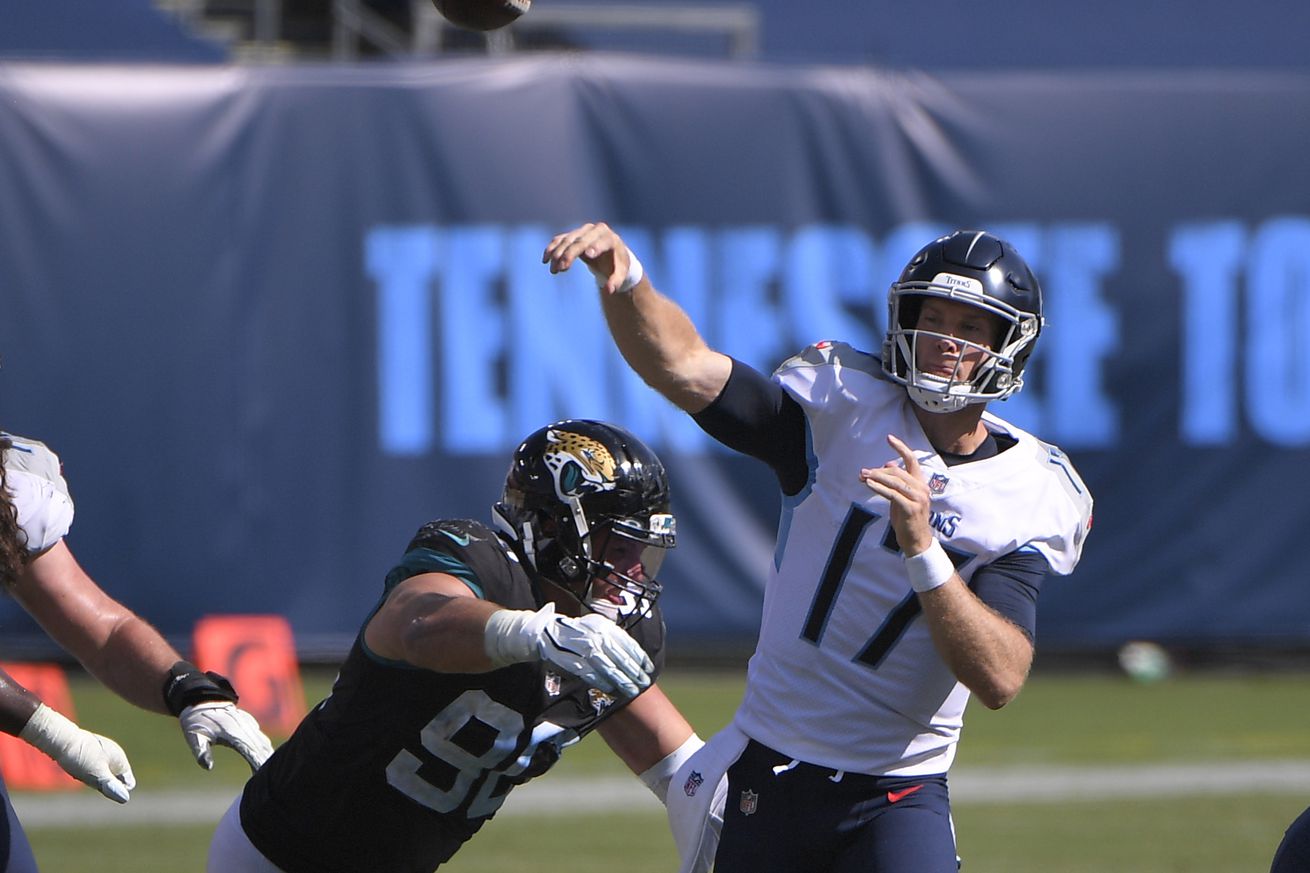 This throw from Ryan Tannehill yesterday had me HYPE when it happened:

What a pass! #Titans

I really don’t think you can overstate how good of a throw that is. Tannehill knows he is going to get blasted. One, that has to be scary to see a guy barreling down on you like that. He’s an NFL player, so it’s not like it is the first time it has happened, but that can’t ever be a good feeling.

Two, he has to adjust the way he throws the ball there. He can’t step into that throw like he normally would. Having to adjust your body and arm to make that throw is something that is really special.

Three, he has to throw it to where he expects Adam Humphries to be because he throws it before Humphries makes his break.

I just thought we needed to take a minute and highlight how awesome this individual effort was by Tannehill.