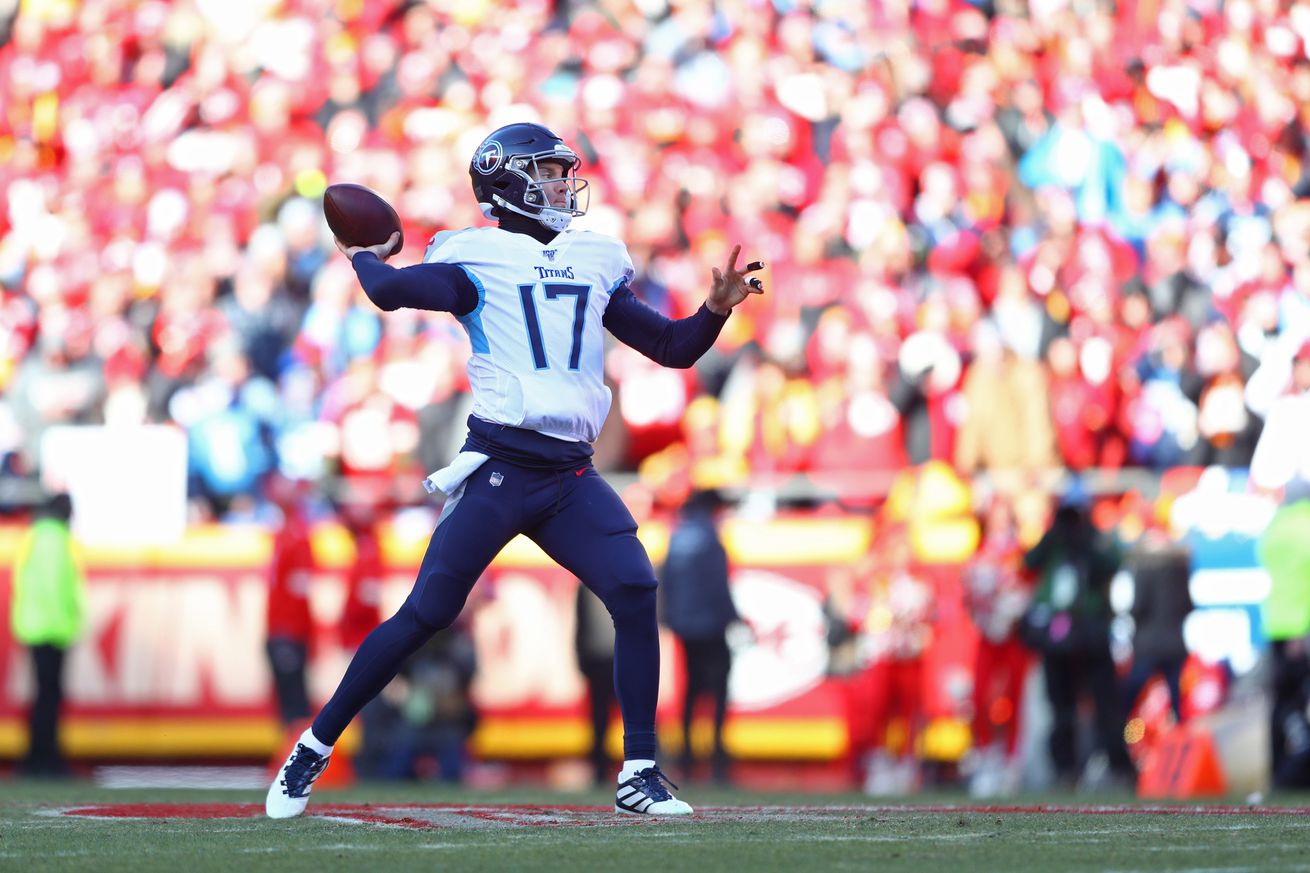 Last night on the NFL Top 100 countdown, we finally saw a Tennessee Titan make the list. It was Ryan Tannehill — fresh off of a career season in his first year in Nashville. The former Miami Dolphin took over for Marcus Mariota against the Broncos in week six and never looked back.

Tannehill made a Pro Bowl appearance and collected the NFL’s Comeback Player of the Year award for his efforts — now he’s been named to the NFL Top 100 list by his peers.

“Brings that fire every day, brings that energy,” Derrick Henry said of Tannehill in the feature. “He plays with a lot of passion — he just wants to win.”

From 2-4 to the AFC Championship, Tannehill led the charge and turned the ship around in 2019. Derrick Henry stole the headlines at the end of the season, but it was Tannehill’s arm that got the offense clicking earlier in the fall.

Tannehill threw for over 2,700 yards and 22 touchdowns in just ten starts. He completed over 70 percent of his passes, and led the league in yards per attempt by a wide margin. The change he brought was instant and dramatic, as Tannehill turned the offense into one of the best in the league during the second half of the year. The 32 year-old passer was rewarded with a four-year contract worth up to 118 million this offseason.

The Titans are getting the band back together this season, locking up Henry on a four-year deal as well. Offensive coordinator Arthur Smith enters year two with the group, looking to build upon one of the most successful seasons of offense in Nashville that we’ve seen in some time.