The Tennessee Titans will be adding a new quarterback to their practice squad after their previous one was poached away by the New Orleans Saints.

According to NFL Network’s Tom Pelissero, the Titans are signing DeShone Kizer to their practice squad in order to replace Trevor Siemian, who had served as the team’s practice squad quarterback all season.

Siemian is heading to the Saints’ 53-man roster, according to his rep, Mike McCartney. The signing of Siemian by New Orleans comes on the heels of the team placing starting quarterback Drew Brees on Injured Reserve.

Siemian was signed by the Titans back in August. He was protected on the practice squad on several occasions this season but has never been elevated for a game.

Per the league’s transactions wire on Friday, Kizer was listed as a tryout for the Titans, along with kicker Sam Sloman. It was the second time Tennessee had taken a look at Kizer, so there was some familiarity there.

Report: Titans’ Isaiah Wilson to be active for first time in Week 11

What Ravens are saying about facing Titans in Week 11 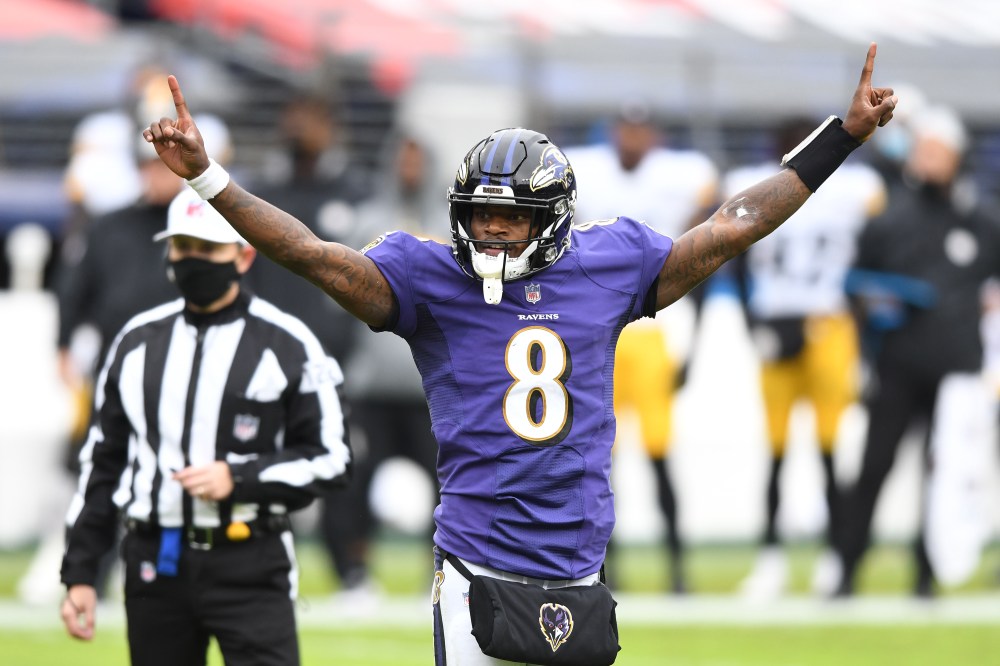