Tennessee Titans wide receiver A.J. Brown has yet again shown his maturity after extending a handshake to a beat reporter he had a Twitter spat with recently.

In fairness to Kuharsky, he did later point out that Reynolds was coming back from injury an hour after his original tweet, but that didn’t stop Brown from defending his teammate.

It isn’t clear if Brown saw the tweet providing the context, but Kuharsky probably should have included it in the original tweet to begin with.

Context: certainly JR is coming back from something. Other guys going harder, making sharper cuts. Particularly deeper into this clip. pic.twitter.com/nMKnKJQTMb

“Ima say this as nice as I can… NOBODY asked for your (expletive) opinion,” Brown said in a now-deleted tweet. “He’s probably working though something like everyone else is in camp. I’ll probably get in trouble for this but I don’t even care. Need to learn some respect. Fast!!”

Following practice on Wednesday, Brown extended a handshake to Kuharsky that was accepted, and it appears things are cool between the two.

Have to love this from Brown. No matter whose side you were on in this, the fact that he can be man enough to go to Kuharsky and try to put this behind them says a lot about his character. 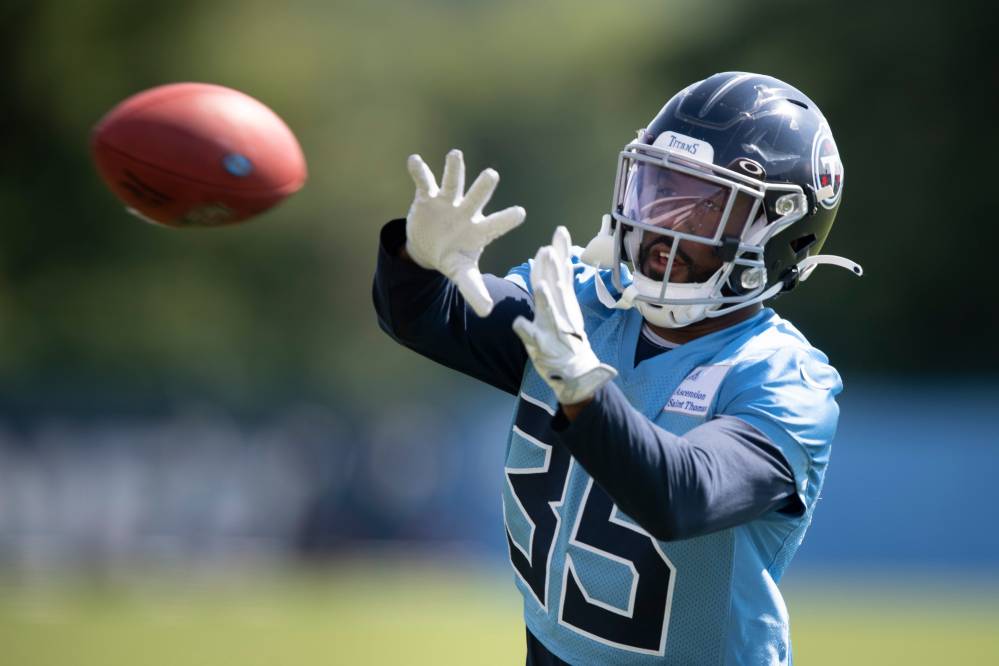