The Tennessee Titans made their signing of outside linebacker Bud Dupree official on Friday, and on the same day he had his introductory Zoom meeting with the media, where he addressed several topics.

Dupree joins the Titans on a five-year, $82.5 million deal, with $35 million guaranteed. Perhaps most importantly, he carries a reasonable cap hit of just $5.1 million in 2021, giving Tennessee some wiggle room financially.

The addition of the former first-round pick is a big one for the Titans, as the team owned one of the worst pass rushes in the NFL last season and are now bringing in an experienced pass-rusher who has totaled 19.5 sacks in 27 games the past two seasons.

Here’s a sample of what Dupree will look like in the two-tone blue:

Bud Dupree in the two-tone.

One thing we loved hearing from Dupree in his first presser was his desire to come and play for the Titans. The 28-year-old revealed that he wanted to join Tennessee in 2020 had he hit free agency.

Check out everything else Dupree had to say in his first meeting with the media on Friday by clicking below. 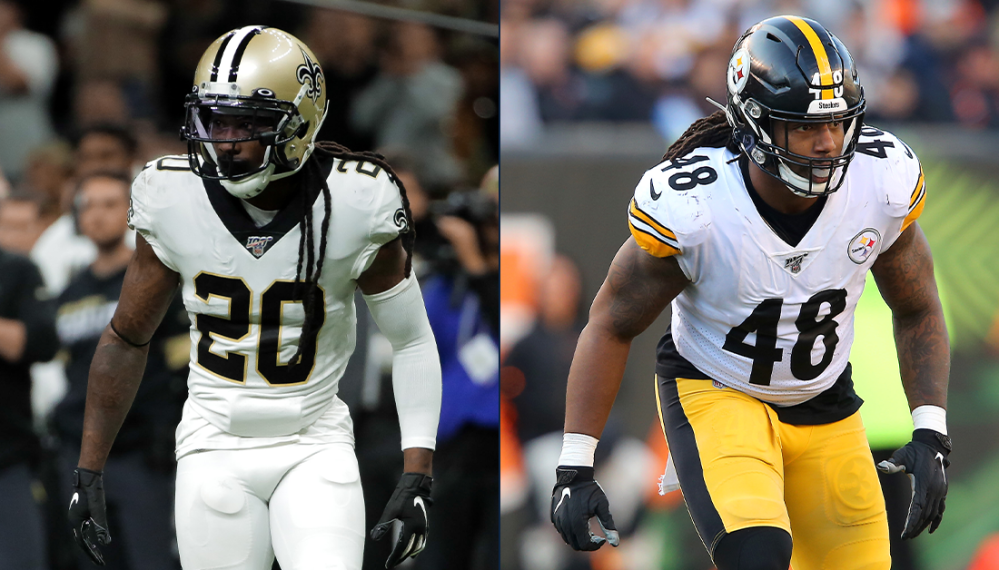