The Tennessee Titans bolstered their pass rush in a big way in the early stages of free agency by signing both defensive lineman Denico Autry and outside linebacker Bud Dupree.

Autry was inked to a three-year, $21.5 million deal, while Dupree received a five-year contract worth $82.5 million. In total, the Titans have invested over $100 million in their defense thus far this offseason.

Autry and Dupree are more than just effective pass rushers, though. Both players are also known for their prowess against the run, another area Tennessee’s hopes to see improvement in.

Thanks to our graphics team, we get a glimpse of what both will look like in the two-tone blue. 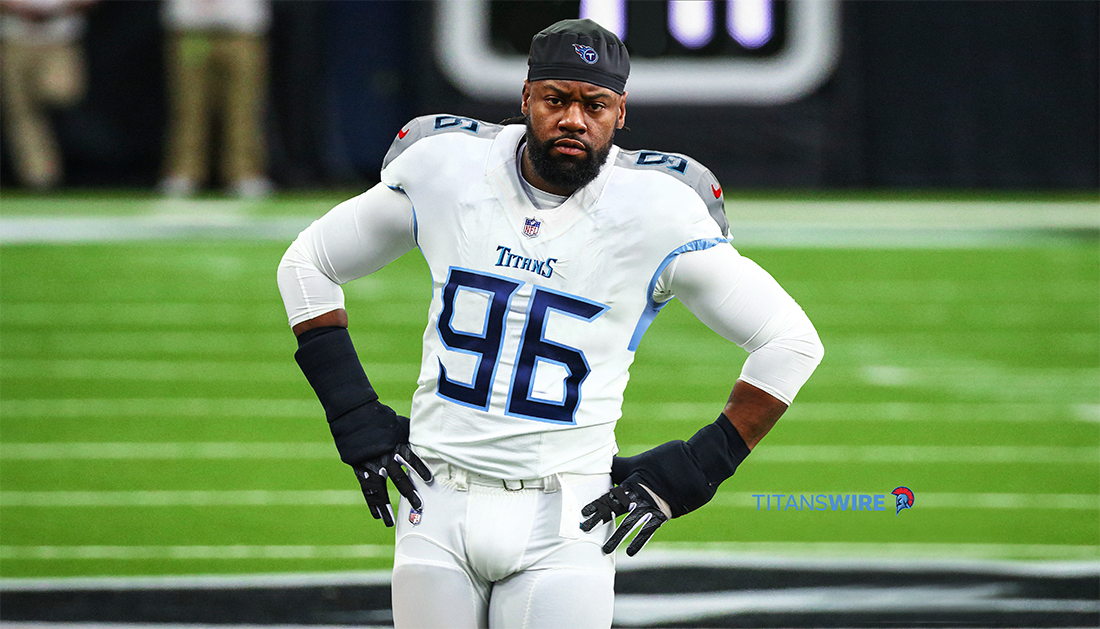 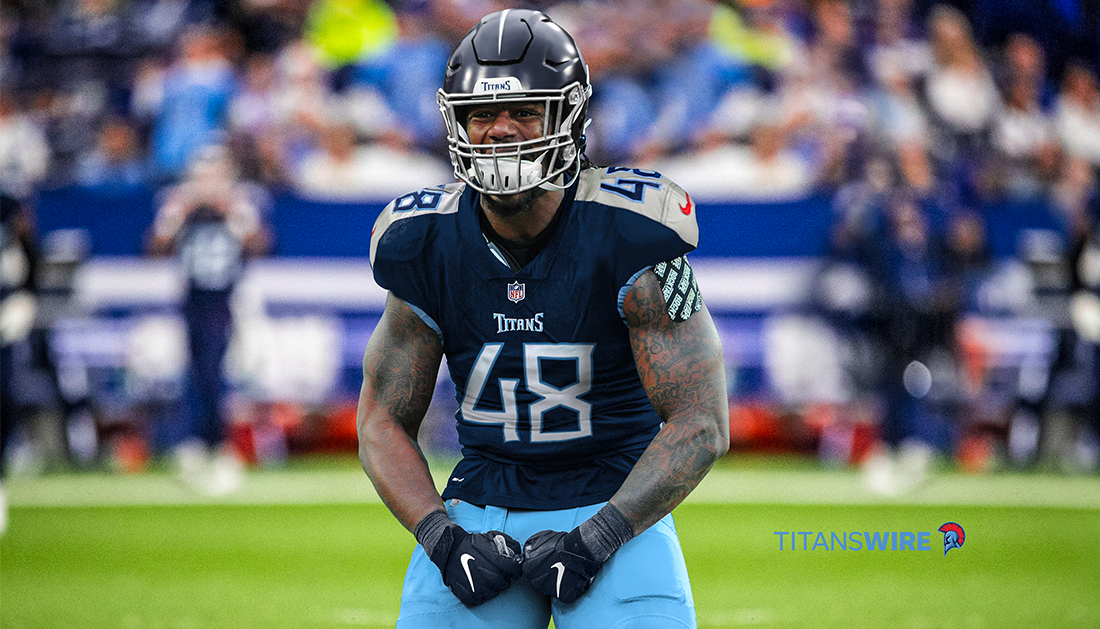 This isn’t the first glimpse we’ve gotten of what Dupree will look like in a Titans uniform, as the team’s social media released a Photoshopped image of the 28-year-old wearing the uniform recently, something he approved of.

Titans’ Bud Dupree addresses doubts about legitimacy of past production 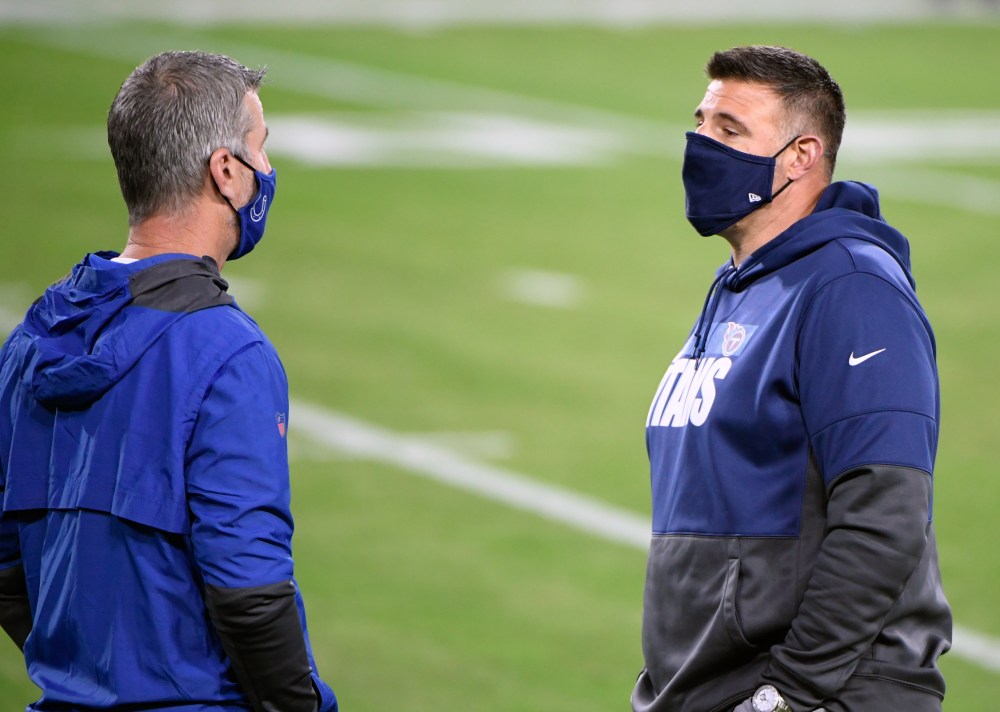