In case you didn’t get enough insight into how bad the short-lived Vic Beasley era was with the Tennessee Titans, look no further than this.

Beasley, who was told by the team that he’d be released on Wednesday, liked a tweet from ESPN’s Adam Schefter reporting the Titans’ planned move.

This is just the latest bizarre turn in the clown-show saga that was Beasley’s tenure in Nashville.

Tennessee paid Beasley a healthy $9.5 million upon signing him as a free agent this offseason, and he rewarded the Titans by showing up 10 days late to training camp, leading to him paying $500,000 in fines.

When asked what led to his no-show, Beasley was cryptic and didn’t really give a clear answer. At the time, we assumed this had something to do with Tennessee signing Jadeveon Clowney, but that has never been confirmed.

“I just had some things I had to work out. A little disagreement here and there. But I’ve moved on,” Beasley said after he finally showed up and spoke to the media for the first and only time.

After missing the first two games of the season, Beasley made his debut in Week 3 and went on to make zero impact in the five games he played. He finished his time with the Titans with just three tackles, one forced fumble and zero QB hits — a total bust.

So, the Titans will pay Beasley $9 million (yes, he gets to keep all of his salary minus the money he was fined) for doing nothing. This signing will forever be a stain on the otherwise mostly sterling track record of general manager Jon Robinson.

As for Beasley’s future, it’s anyone’s guess where he’ll end up; however, judging from this situation, it’s doubtful he’ll draw much interest considering it doesn’t look like he has any desire to play football and he isn’t worth the paper his contract is written on.

Bears dealing with myriad of OL issues ahead of game vs. Titans

Tennessee Titans hold tryouts with 4 punters ahead of Week 9 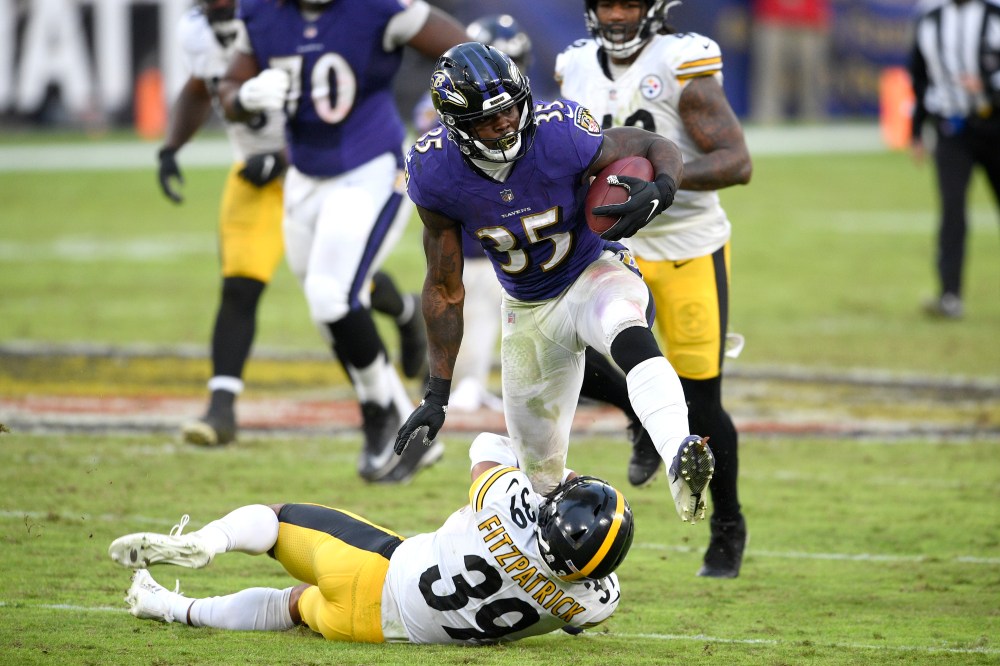