The Tennessee Titans had a surprise addition to their injury report on Thursday afternoon, as wide receiver A.J. Brown did not practice and is listed with a knee injury after getting in a full practice on Wednesday.

It isn’t clear if this knee issue is connected to the bone bruise that kept him out of two games earlier this season or if it’s something new, but regardless we’ll have to monitor his status moving forward. Hopefully this was just a rest day more than anything else.

Brown has been sensational for the Titans since returning from injury.

He finished with seven catches for 82 yards and a score in Week 5, and then five catches for 56 yards and two touchdowns in Week 6, one of which was the game-tying score near the end of regulation.

On Friday, the Titans will hold their final practice of the week, after which they’ll release their final injury report ahead of Sunday’s contest against the Pittsburgh Steelers. We’ll know more about Brown’s Week 7 status then. 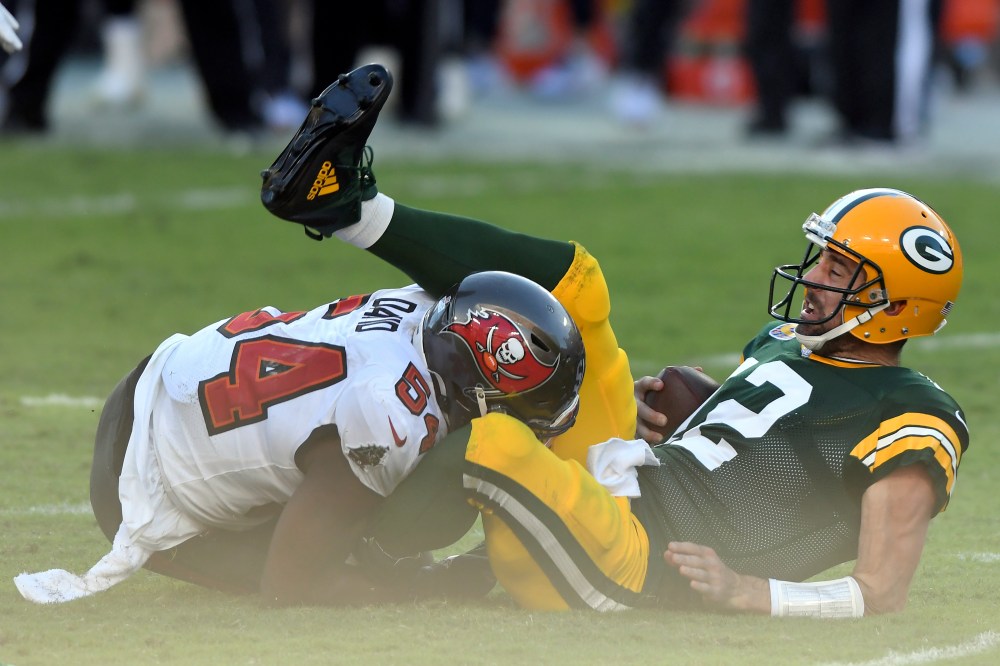