The Tennessee Titans were extremely busy adding depth pieces to their roster on Thursday, as the team announced a grand total of four players they have agreed to terms with.

We already knew about inside linebacker B.J. Bello and defensive lineman Bruce Hector from earlier in the day, two players that have experience playing under Titans senior defensive assistant, Jim Schwartz.

But the Titans revealed two more additions to their defense in the form of defensive lineman Woodrow Hamilton and defensive back Chris Jones.

The 6-foot, 200-pound Jones was originally an undrafted free-agent signing out of Nebraska and has played in games for the Arizona Cardinals, Detroit Lions and Minnesota Vikings.

Jones has made a total of six starts in 22 games over the course of his career, three of which came with the Vikings in 2020. He has also done some work on special teams.

Hamilton is also a former undrafted free agent, hailing from Ole Miss. The 6-foot-3, 315-pounder has one start in seven career games during his stints with the New England Patriots, New Orleans Saints and Carolina Panthers.

All four players will have a shot to compete for a roster spot and backup role with the team during training camp. 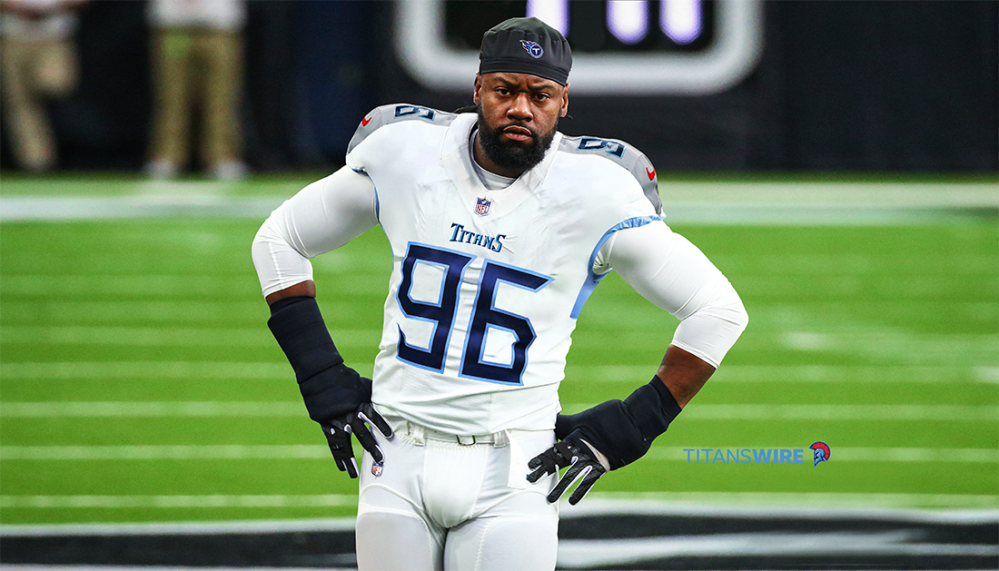