Just when we thought things couldn’t get anymore interesting at the right tackle spot for the Tennessee Titans, they just did.

According to NFL Network’s Mike Garafolo, the Titans are retaining swing tackle Ty Sambrailo, who served as a fill-in for Taylor Lewan at left tackle in 2020 before coming down with his own season-ending injury.

The specifics of Sambrailo’s deal with the Titans are not yet known, nor is the plan for what the team will do at the position in 2021.

That’s because the team recently inked offensive tackle Kendall Lamm to a two-year deal, which at the time we thought was a depth signing until last year’s starter, Dennis Kelly, was released.

Retaining Sambrailo should lead to a competition at the position in training camp, although we’d have to give him the edge over Lamm considering his experience in the offense.

On Thursday during his first press conference since coming to Nashville, Lamm said he wasn’t sure what his role would be.

Quite frankly, neither do we.

Titans among biggest spenders in free agency so far 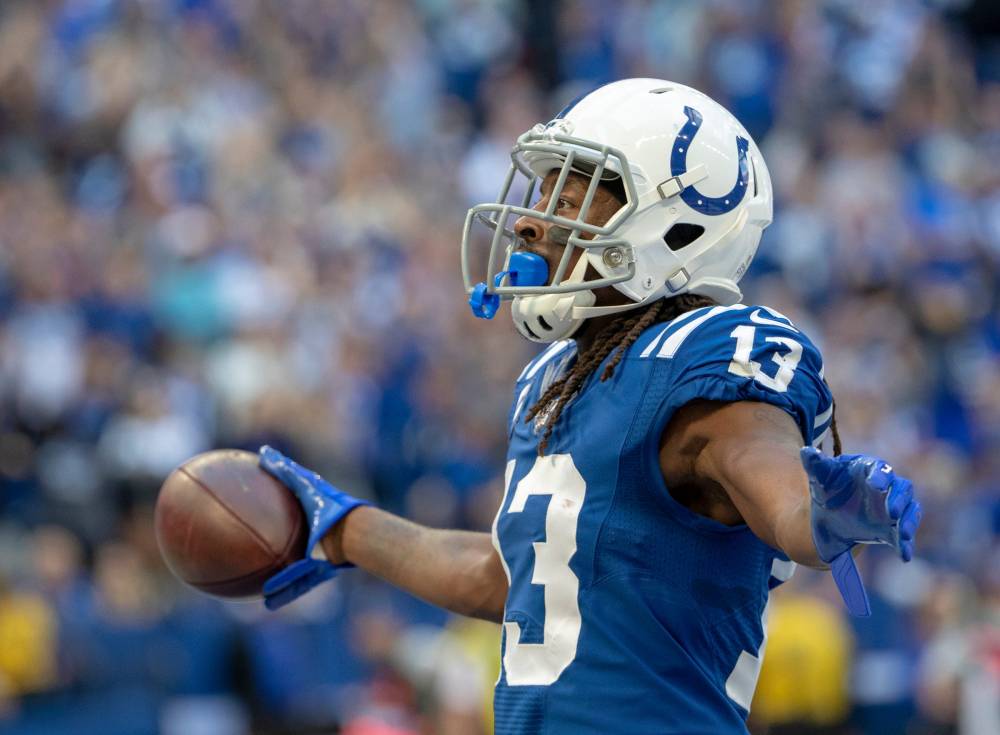