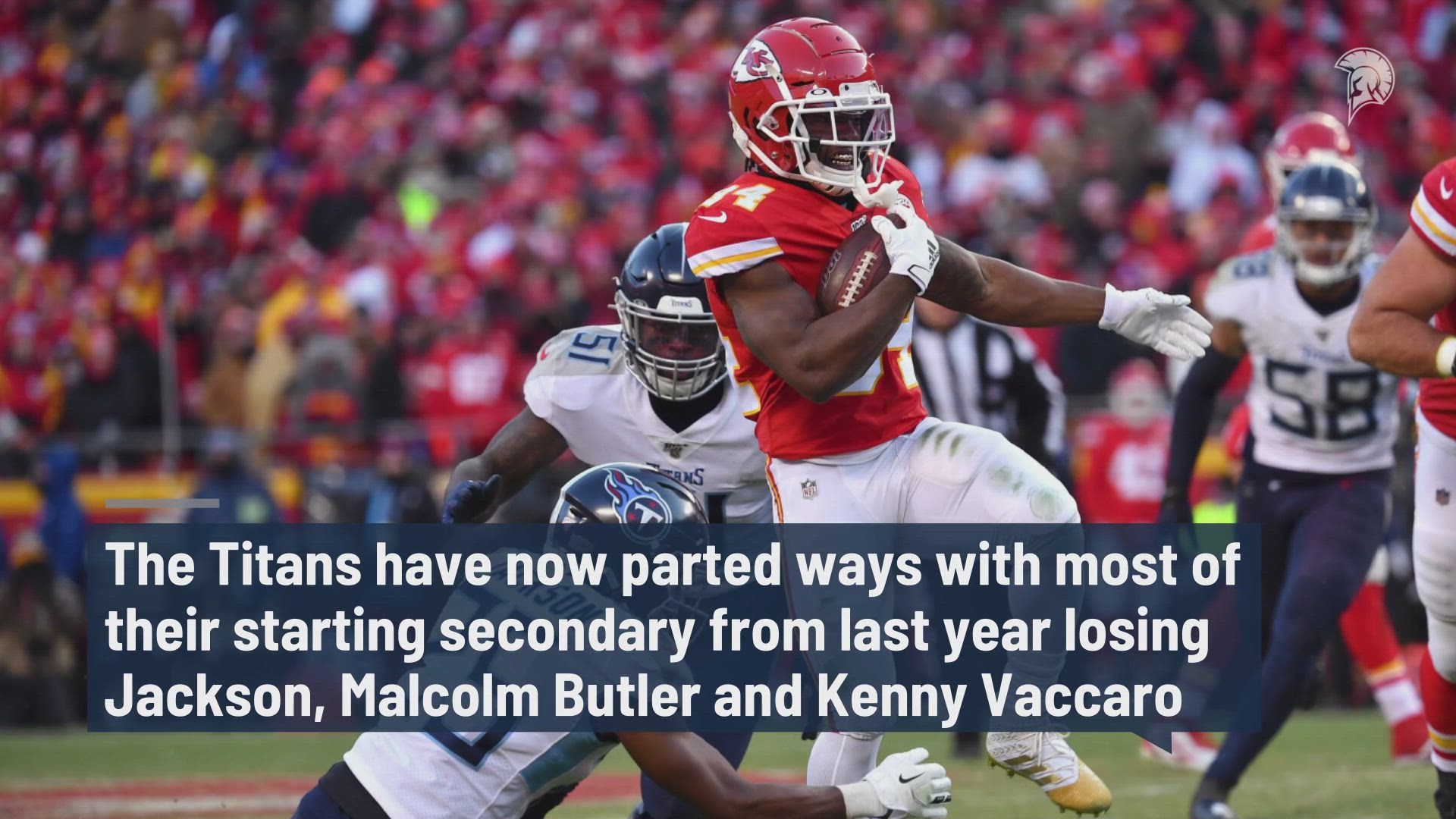 In what is a pair of shocking moves, the Tennessee Titans have announced the release of cornerback Adoree’ Jackson and right tackle Dennis Kelly.

Jackson was about to enter the fifth and final year of his rookie deal, while Kelly was going into the second of a three-year deal he signed with the team back in 2020.

As NFL Network’s Mike Garafolo points out, Jackson’s contract would have become fully guaranteed on March 17, so the Titans will save over $10 million in cap space with this move.not a

Kelly, on the other hand, will save the Titans about $5 million in 2021, with a little over $3 million of dead money being incurred.

While we anticipated the Titans letting one of their starting cornerbacks from last season go, either Jackson or Malcolm Butler, nobody saw Tennessee parting ways with both.

We also figured Kelly would get at least another year as the starter on the right side, but that also turned out not to be the case.

For now, David Quessenberry and newly signed Kendall Lamm are the most likely replacements, unless the Titans are planning on making another signing to fill the hole at right tackle.

The move to release Jackson could also mean that something big is coming down the ‘pike, but it isn’t clear what at this moment.

Grade for Tennessee Titans agreeing to terms with Kendall Lamm 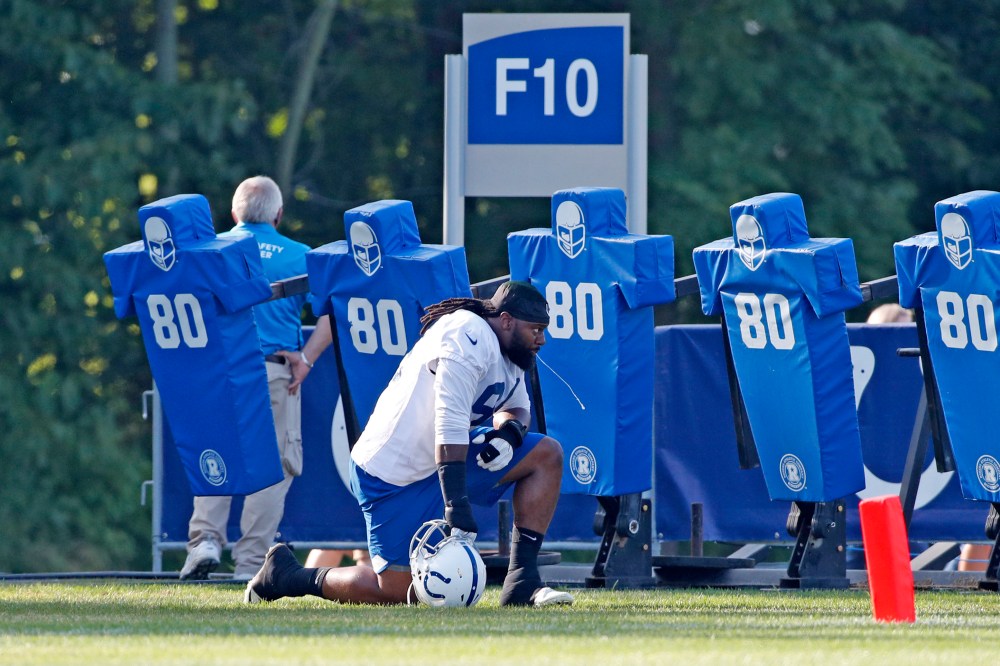