With the Tennessee Titans still not back in their facility while in the midst of an outbreak of COVID-19, the team did release an estimated injury report on Thursday ahead of the Week 5 game against the Buffalo Bills.

However, nothing has changed from Wednesday’s version to Thursday’s. Here’s a look at where things stand based on the Titans’ estimation.

Cornerback Adoree’ Jackson, who is eligible to come off Injured Reserve this week, has yet to be activated and it’s looking increasingly likely that he won’t suit up should the Titans actually play.

With the Titans set to be without three of their receivers this week after Corey Davis, Adam Humphries and Cameron Batson all recently tested positive for COVID-19, the Titans need Brown to return more than ever.

As it stands now, the only healthy receivers on the Titans’ roster are Kalif Raymond and 2020 UDFA Nick Westbrook-Ikhine. Tennessee also has a pair of receivers on the practice squad in Cody Hollister and Chester Rogers.

Last but not least, here’s a look at the Bills’ injury report for Thursday. 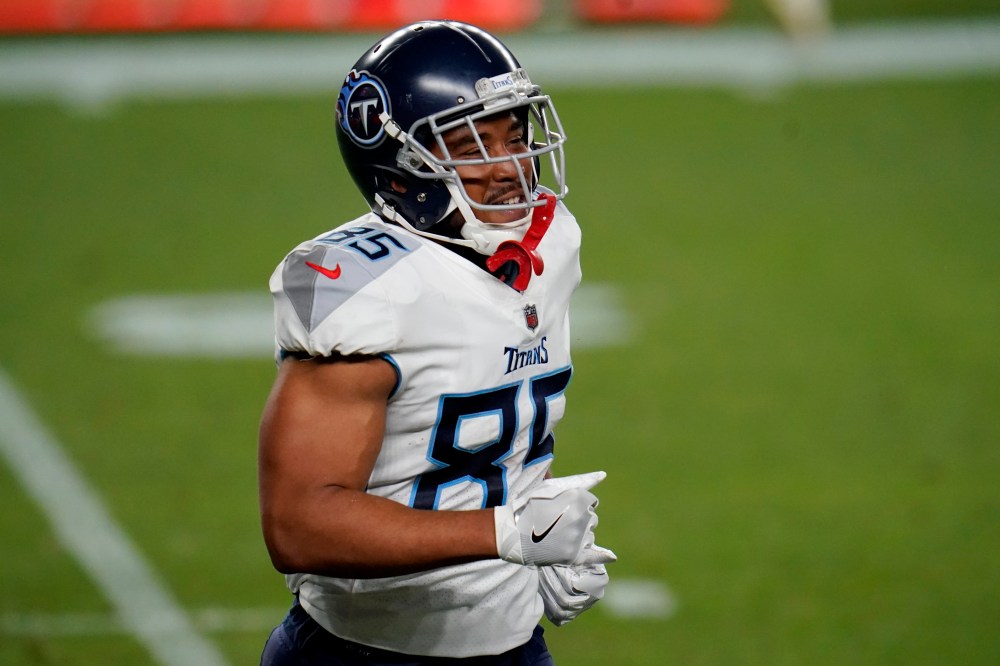