After the Tennessee Titans conclude their three-day mandatory minicamp on Thursday, June 16, the team will turn its attention to training camp, which will begin in late July.

Up until now, we didn’t know the exact start date for training camp, but head coach Mike Vrabel revealed after practice on Wednesday that players will report on Tuesday, July 26.

Also, Vrabel said holding joint practices with the Tampa Bay Buccaneers and Arizona Cardinals, which was announced back in March, is still the plan.

Tennessee will face both the Buccaneers and Cardinals in Preseason Weeks 2 and 3, respectively. The Titans will kick off their preseason slate against the Baltimore Ravens on Thursday, August 11.

Roster cutdown days will be similar to last season. 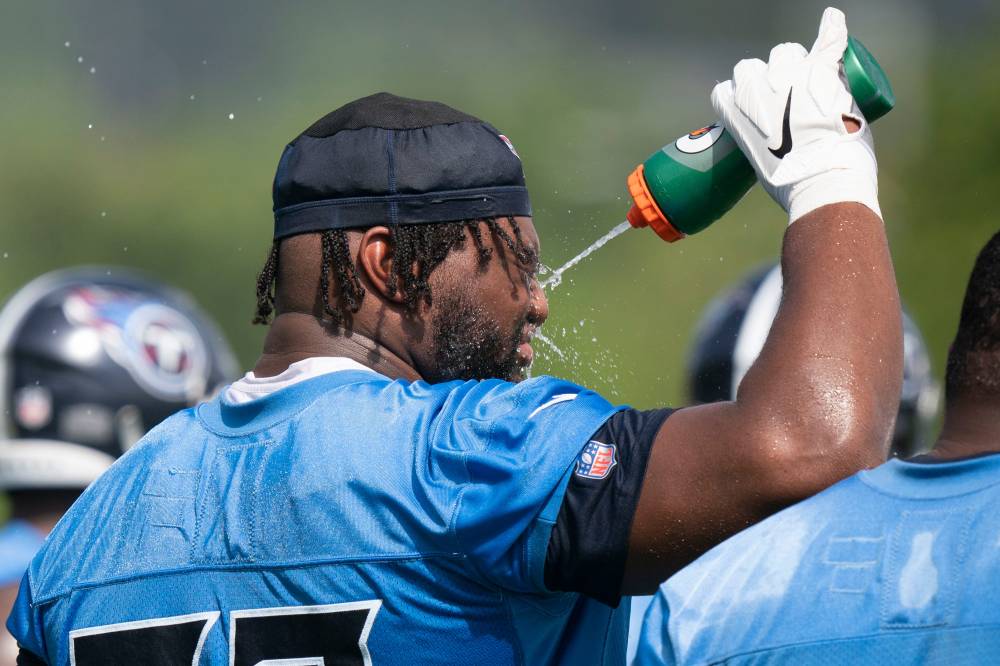