Like the rest of the football world, Houston Texans interim head coach  Romeo Crennel was “impressed” with the way the Tennessee Titans dismantled the Buffalo Bills on Tuesday night.

Crennel met with the media on Wednesday and acknowledged that the Texans have a tough matchup ahead of them against a Titans team that is no doubt riding high after such a huge win.

“They were very good. We were impressed with what we saw,” Crennel admitted.

But the win itself wasn’t the only thing that impressed the Texans’ interim head coach.

Quarterback Ryan Tannehill, who completed 75 percent of his passes for 195 yards, and carried the ball four times for another 42 yards to go along with four total touchdowns, certainly caught Crennel’s eye.

.@HoustonTexans coach Romeo Crennel on CC: Impressed with @ryantannehill1‘s accuracy. Said he puts the ball in a position to give his receivers a chance @Titans

Crennel also commented on Titans outside linebacker, Jadeveon Clowney, who played under the veteran coach during his days in Houston.

Romeo on Clowney: “We know what his ability is, and it looks like that he’s using all the ability he has … we’re going to have to do a good job of blocking him, might have to double team him sometimes, maybe try to trick him if we can … but I expect a great game from him. pic.twitter.com/PDm80yV2Pu

While the Titans are coming into this game with a head of steam, the same can be said for the Texans, who promptly rebounded with their first win of the season after the recent firing of Bill O’Brien.

The Texans and Titans will meet for the first time this season in Week 6 at Nissan Stadium on Sunday, with kickoff set for noon CT. 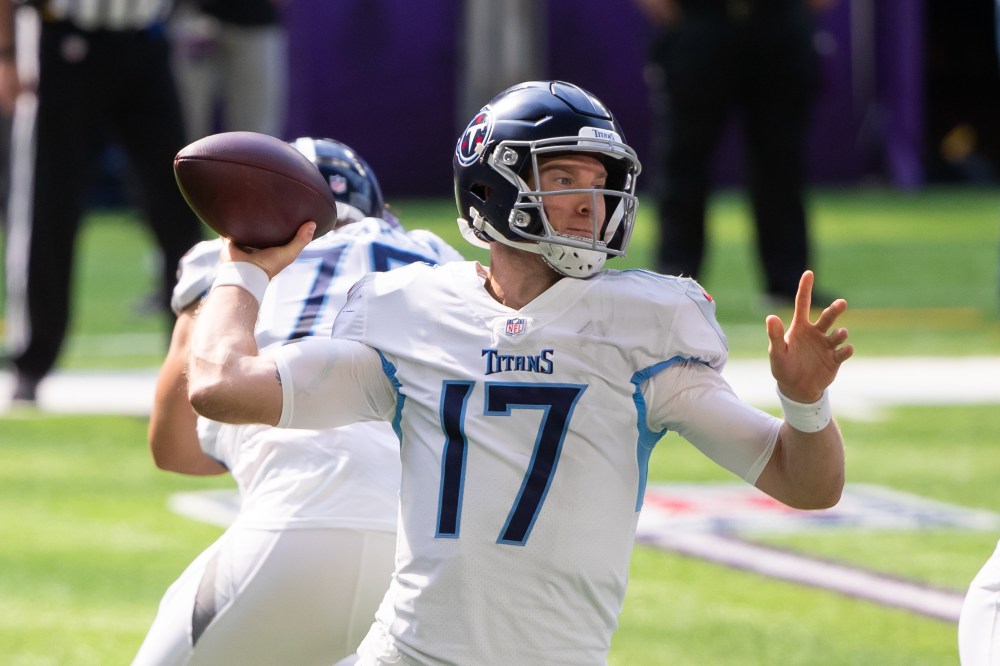