The Tennessee Titans have a grand total of nine selections in the 2021 NFL draft, and one of those picks will come in the third round at No. 85 overall.

That’s a spot the franchise has chosen from twice in its history, once as the Titans and once as the Houston Oilers.

In 1984, the No. 85 overall pick was a fourth-rounder, and with it the Oilers selected defensive end Mark Studaway out of the University of Tennessee.

The pick didn’t pan out, as Studaway played in just six games for Houston in his first season in 1984, the only one he spent with the Oilers.

He would go to play in just eight more games in his career, six of which came with the Tampa Bay Buccaneers in 1985, and his last two in 1987 with the Atlanta Falcons. Studaway recorded just a half of a sack over three NFL seasons.

The Titans got another crack at a No. 85 overall selection in 2008, when the team drafted tight end Craig Stevens out of California.

Stevens was never an impact player in the passing game, as evidenced by his 60 receptions for 724 yards and six touchdowns over eight seasons with the team, but he was a solid blocker and served as both a starter and backup during his career. He went on to retire prior to the 2016 season.

Hopefully the Titans will have a bit more success when general manager Jon Robinson is on the clock with this pick during the 2021 NFL draft.

As far as the Titans’ earlier picks go, you can check out who the team has taken at No. 22 overall in the past by clicking here. Tennessee will be drafting from No. 53 overall for the first time in franchise history. 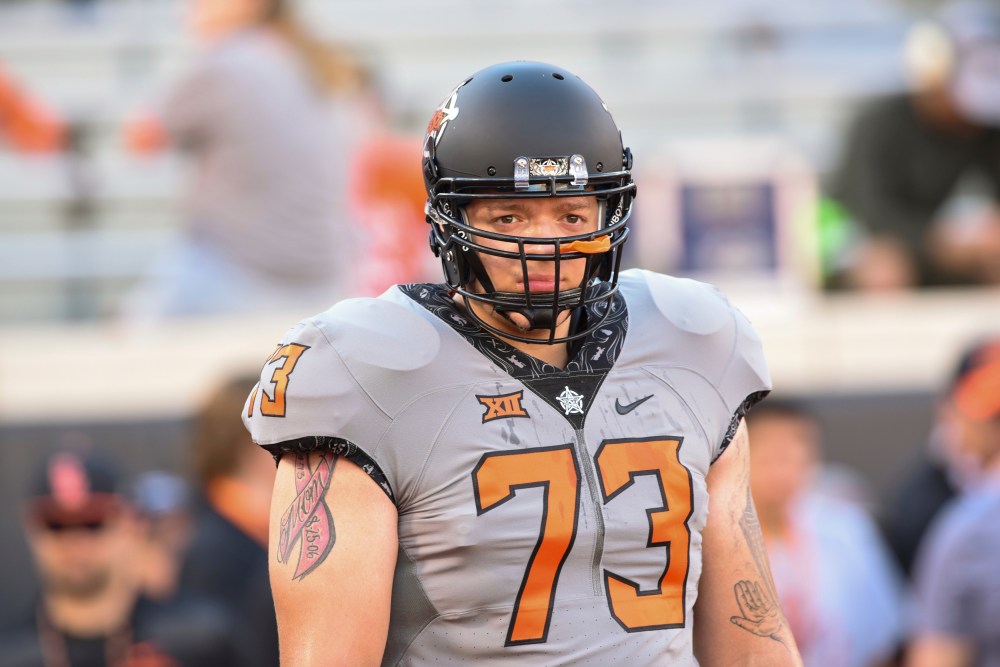