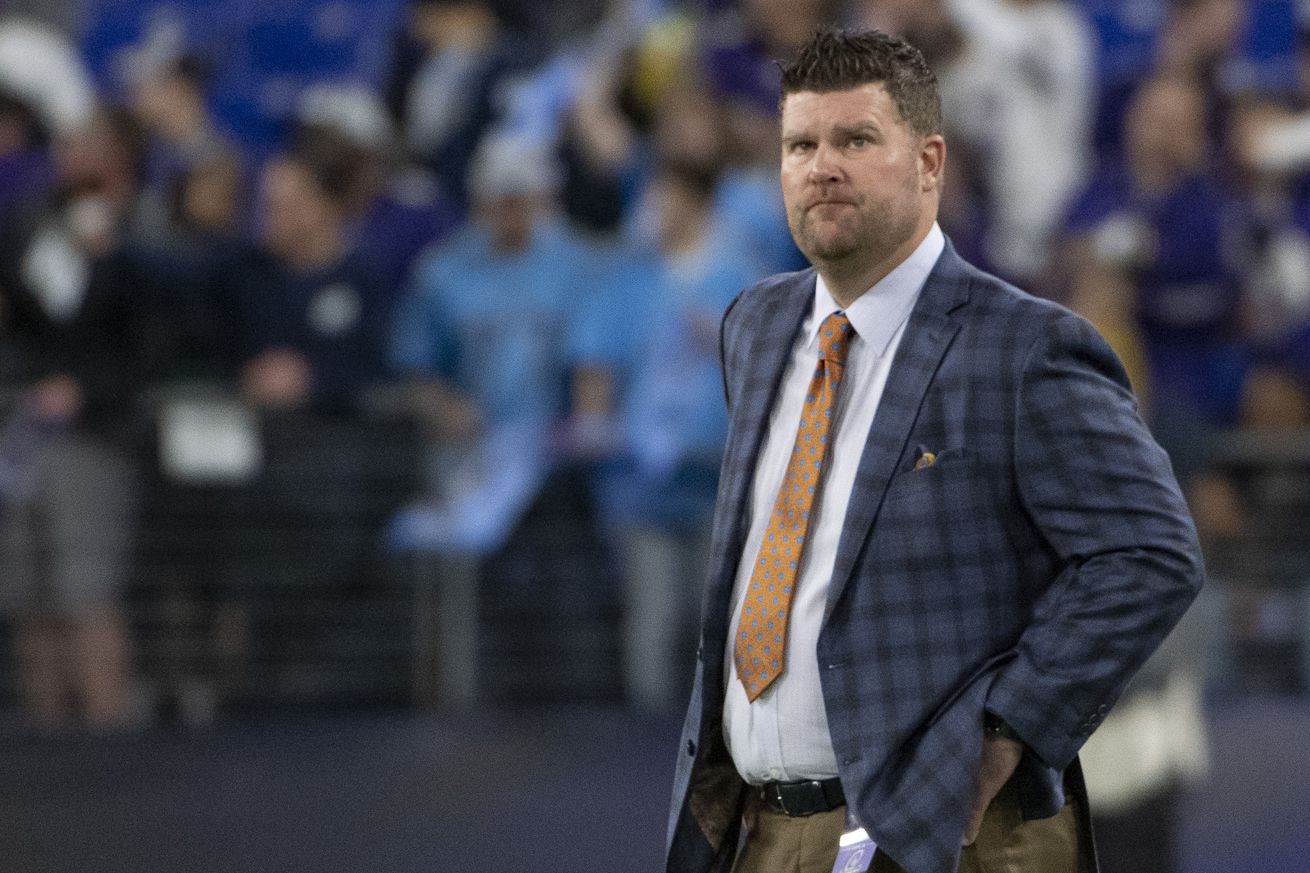 If you honestly sat down and did a pros and cons list for Jon Robinson which side would be longer?

I didn’t add any commentary, just asked the question. As you might have guessed, most people called me crazy for even asking the question and one guy even compared me to Jared Stillman. That’s the meanest thing anyone has ever said to me.

Some people had reasonable responses, and one person asked to see my list. So this is my attempt at making a list. I fully expect the pro list to be longer, but it’s not as much of a slam dunk as people think.

Jon Robinson took over as the GM of the Titans in 2016. His first draft was that 2016 draft where the Titans had the number 1 overall pick. That tells you the state of the team and roster when Robinson took over. Of course they are much better off now than they were then, but my argument is that shouldn’t be the only bar by which Robinson is judged.

Here is a rough draft of the pros and cons:

There are a few things that I considered but ultimately left off the list. The jury is still out on the 2018 draft. Robinson moved around a lot and ultimately ended up with 4 picks. We have seen some great play from both Rashaan Evans and Harold Landry, but Evans hasn’t been very good this year and Landry only has 16.5 sacks in 2 1⁄2 seasons. Overall I would still lean towards putting this in the pro category.

The Isaiah Wilson pick is another thing that I don’t feel confident classifying yet. Sure, he has been a huge disaster to this point, but there is still plenty of time for that to change.

Lastly, the Jadeveon Clowney signing still has an unknown result. He is out there and trying, which is more than can be said for Beasley, but again that is not the bar we should be using. I’m going to need a few sacks from him for that $12 million.

I think Robinson is a good general manager and I love that he is leading this team. When he said that he only cares about his faith, his family and the Titans football team I wanted to run through a wall for him.

Ultimately the pros do outweigh the cons for Robinson, but it is closer than most people want to believe for whatever reason. That is the only point I was trying to make yesterday.