Last offseason was a rough one for Tennessee Titans general manager Jon Robinson, as the team’s biggest free-agent acquisitions were busts and the 2020 NFL draft class contributed almost nothing.

As a result of the latter, Gennaro Filice and Nick Shook of NFL.com ranked the Titans’ draft class as the worst in the league from last season. Tennessee’s division rival, the Indianapolis Colts, were ranked No. 1.

It’s hard to argue with such a ranking, as the Titans were the 15th team since 2006 to not see a single draft pick play at least 300 snaps in their first season. Not to mention, the team’s seventh-round pick, Cole McDonald, didn’t even make it through training camp before getting cut.

While hope for Isaiah Wilson to turn things around has pretty much faded at this point, there is still hope for Kristian Fulton, Darrynton Evans, Larrell Murchison and Chris Jackson.

A poor first season for said players isn’t stopping the Titans from expecting more from their 2020 draft class in 2021, as head coach Mike Vrabel stated during a Q&A with fans recently.

Mike Vrabel indicated that some players who didn’t get a lot of playing time from the 2020 #Titans draft class are going to be counted on to do more next season. — And before you say anything, if they contribute much of anything it would be an uptick —-

Evans and Fulton should see increased roles by default as long as they’re healthy, and Murchison and Jackson could earn more playing time with strong showings in camp.

As for Wilson: the Titans simply can’t rely on him for a single snap next season. Thankfully the team has starting right tackle Dennis Kelly under contract through 2022 or else that pick would be even more disastrous. 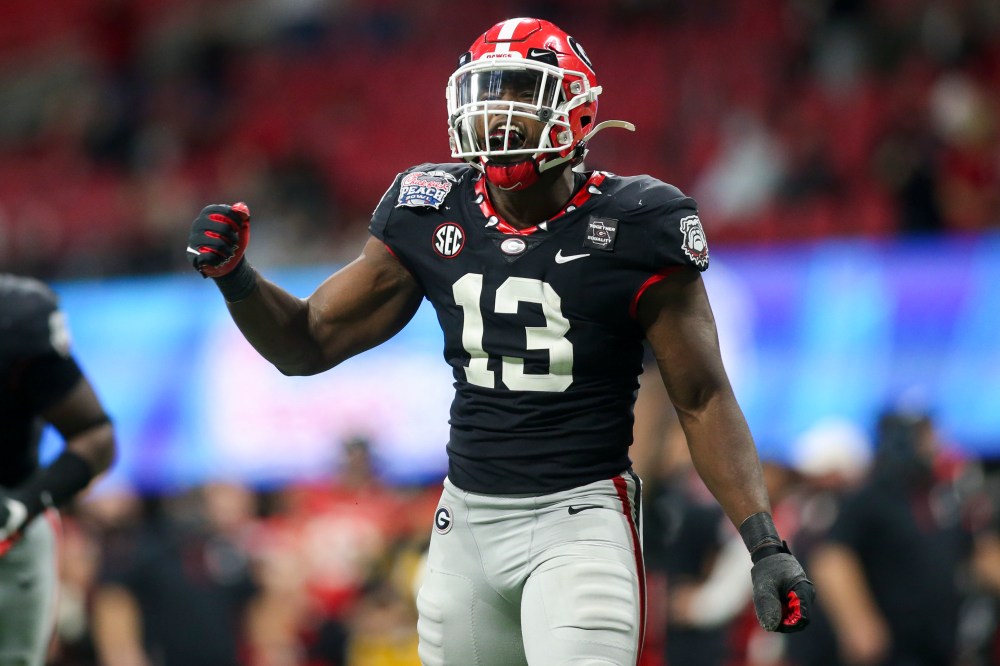